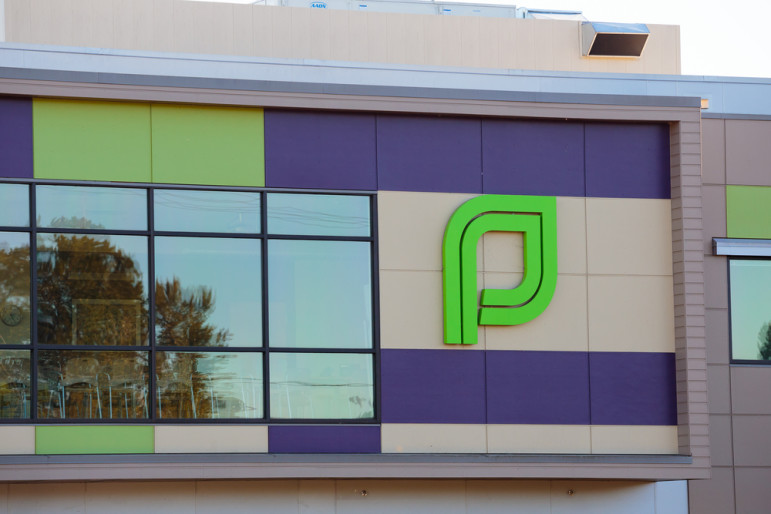 We recently reported on an investigation into Planned Parenthood in Texas in January, in which the grand jury did return two indictments, but against the videographers who had recorded videos that were supposed to expose the organization, not Planned Parenthood. The two videographers, David Daleiden and Sandra Merritt of the Center for Medical Progress (CMP), the organization that created the fetal tissue sting video, were both indicted on felony charges of tampering with a governmental record (creating fake IDs), and Daleiden was additionally indicted on a misdemeanor count related to purchasing human organs.

The organization benefitted when the National Abortion Federation scored yet another victory Friday against CMP. A federal judge blocked the activists from sharing video recorded at an annual meeting for abortion providers. In his ruling, U.S. district judge William Orrick stated that the tapes contain “no evidence of actual criminal wrongdoing. It should be said that the majority of the recordings lack much public interest, and despite the misleading contentions of defendants, there is little that is new in the remainder of the recordings.”

Judge Orrick’s ruling went into even greater depth about the practices that CMP used to gain access to abortion providers at the National Abortion Federation (NAF) meeting. The Guardian reported that at the annual meeting activists operated off a “mark list” and, in one case, waited to approach a particular doctor until after she had been drinking.

Even more disturbing are the practices that CMP used, as described in the ruling. Judge Orrick went on to state:

Discovery has proven that defendants and their agents created a fake company and lied to gain access to NAF’s Annual Meetings in order to secretly record NAF members for their Human Capital Project. In furtherance of that Project, defendants released confidential information gathered at NAF’s meetings and intend to release more in contravention of the confidentiality agreements required by NAF. Critical to my decision are that the defendants agreed to injunctive relief if they breached the agreements and that, after the release of defendants’ first set of Human Capital Project videos and related information in July 2015, there has been a documented, dramatic increase in the volume and extent of threats to and harassment of NAF and its members.

In spite of these recent victories and validations for Planned Parenthood, they still face an uphill battle in some states where legislation to restrict their funding is still being considered. ThinkProgress reported that Ohio’s legislature passed a bill on Wednesday to effectively defund Planned Parenthood by redirecting state-administered grants away from groups that “promote abortion.” The legislation now heads to the desk of Gov. John Kasich, who has vowed to sign it into the law regardless of pressure from public health advocates, Ohio voters, and the New York Times. Last year, Texas barred Planned Parenthood from receiving further state Medicaid funds, and both states join Alabama, New Hampshire, and Arizona among the states that have already cut funding as a direct result of the videos.

So while last week’s ruling was definitely a victory in this battle for Planned Parenthood, they are still fighting the war to retain their funding and their reputation, the organization remains a target.—Alexis Buchanan