Planning to Use a Drone in your Nonprofit Operation? 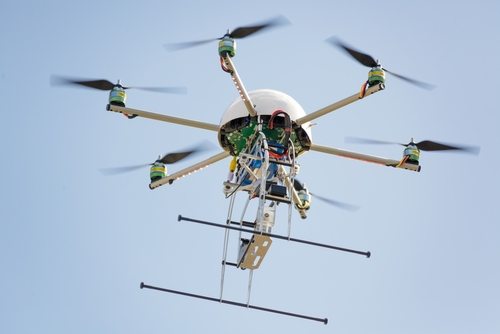 A three-judge panel of the Federal Appeals Court in D.C. has thrown out a case brought by Houston-based nonprofit Texas Equusearch against the Federal Aviation Administration’s rules on drones. The court threw the case out, but only because it found that those rules aren’t legally binding.

Texas Equusearch is a nationally active search-and-recovery operation that says that it has used unmanned aerial systems in its humanitarian searches since 2005. In February, it received a warning from an FAA employee to halt all drone operations. But that warning was apparently premature, since enforceable rules are not yet in place.

“The challenged email communication from a Federal Aviation Administration employee did not represent the consummation of the agency’s decision making process, nor did it give rise to any legal consequences,” the judges wrote.

So if you are planning to use drones in your programming, proceed, but with some caution, since rules are scheduled to be promulgated next year.—Ruth McCambridge