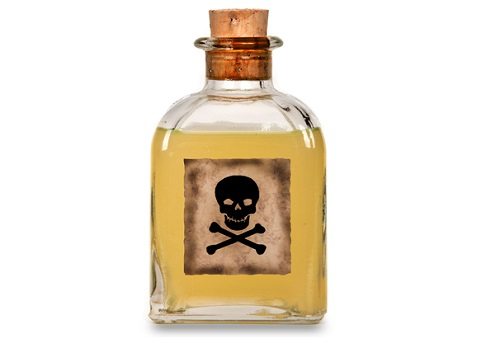 Anyone who has had to call the poison hotline in his or her area knows how important the service is. The quality of personal attention and the skill of those answering your questions are important beyond measure. It is one of those rarely discussed pieces of social infrastructure that probably saves multiple times their budgets in unnecessary or emergency hospital visits. But the American Association of Poison Control Centers reports that funding for those centers nationally has dropped by more than a third between 2010 and 2014.

This leaves groups like the Northern New England Poison Services Center trying to figure out how to fund an “advisable level of services.” A report recently released by the center admits that they are not now meeting that standard and that they would need another few hundred thousand dollars to do so. The NNEPSC has an annual budget of $1.8 million, most of which is a mix of state and federal dollars, along with about $250,000 from Maine Medical Center in Portland. The staff numbers 20 and all have had rigorous training to meet national poison and toxicology certification standards.

The funding cuts have resulted in callers being faced with an automated phone answering system. While this is meant to prevent nonemergency calls from interfering with urgent calls, according to the report it likely discourages many segments of callers in legitimate need, particularly those who are not proficient in English. Dr. Karen Simone, the poison center’s director, says, “When you call, a person should answer the phone to talk to you…every once in a while, someone gets lost in the phone tree and panics.” The center has found that calls about substance abuse, for instance, have very long wait times.

“This has decreased the positive impact the [Northern New England Poison Center] has on substance abuse prevention, education and harm reduction,” the report states. “Unfortunately, substance abuse is the chief cause of the increase in poison-related deaths in the last several years.”—Ruth McCambridge