The “Pop Up” Social Enterprise Phenomenon in Tourism 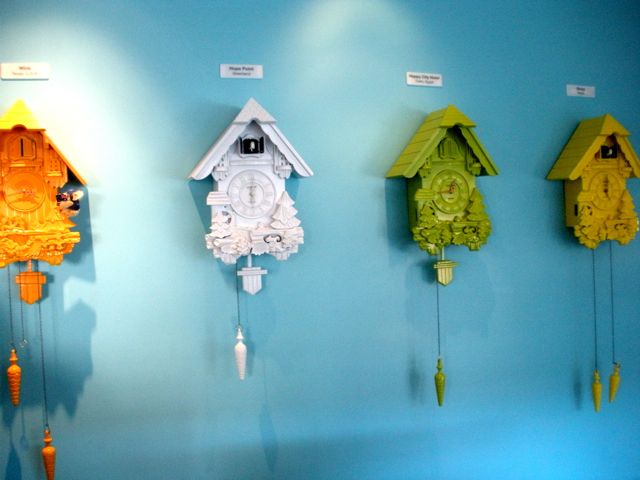 A literal floating hotel that aims to help long-term unemployed people get back into work is to open in London this September.

The 148-room Good Hotel, built on a large floating platform, opened in Amsterdam in June 2015 as a pop-up social enterprise project aimed in part at providing employment opportunities for the long-term unemployed. Now, it plans to “pop up” in London in September. The hotel will be transported from the Netherlands to the UK by a combination of tugboats and a submerged barge.

In Amsterdam, a third of the hotel’s staff, or 18 people, fit the target profile. Their ten-month placements include training, work in the hotel, and help in searching for permanent jobs. In London, where the project will remain for five years, trainees will get shorter, three-month placements.

The article in the Guardian cites a number of other pop-up tourism social enterprises. Among them are other hotels…

The Magdas Hotel in Vienna—staffed by refugees—opened in May 2015 to provide jobs and training while also making a political statement about Austria’s restrictions on asylum seekers being able to work. Meanwhile, the Grandhotel Cosmopolis in Augsburg, Germany, which opened in 2013, reserves a number of rooms for asylum seekers.

In 2010, Unseen Tours set up in London, offering guided tours led by homeless people. The concept has proved popular; when it launched around 400 people were signing up for tours each year, now the number is 3,000. The idea has since spread to other cities, inspiring Lisa Grace to found Hidden City Tours in Barcelona three years later.

…and socially conscious dining projects like London’s Mazi Mas, a wandering restaurant that “showcases the culinary skills of migrant women, who previously would only have the opportunity to cook in their homes,” at regular pop-ups and residencies.—Ruth McCambridge