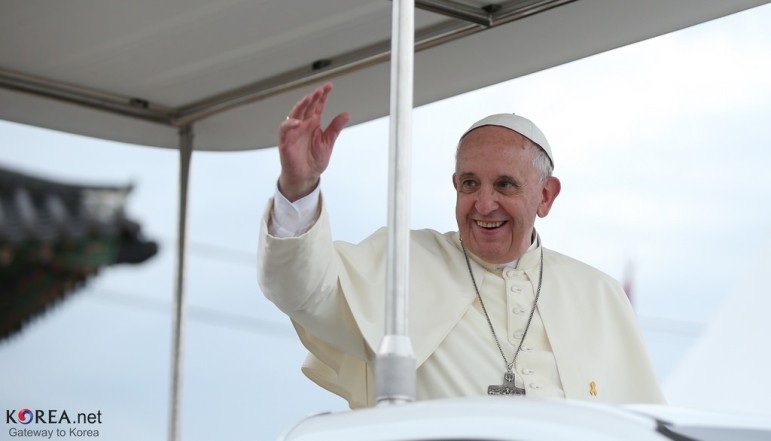 Pope Francis has announced that in the “Holy Year of Mercy” which begins in December, all priests will be empowered to hear confession and offer absolution to women who have had an abortion. There is something to celebrate in this announcement for both traditionalists and progressives in the Catholic Church. Like other statements by the Pope, it represents a change in emphasis from prior practice, but reaffirms basic Catholic doctrine. Also included in the announcement letter is a unique opening to a group of dissident traditionalist Catholics.

What has changed? In many dioceses around the world, Catholic women seeking absolution for having had an abortion need to apply directly to their bishop rather than merely confess to a priest. The bishop then refers the woman to the chief confessor of the diocese. Pope Francis’s announcement opens a one-year opportunity for all priests to offer confession and absolution, not just a diocese’s chief confessor.

The announcement is the latest in a series from Francis that emphasizes his desire for the Catholic Church to be open to helping those who need it most. His communications have focused on messages of mercy, healing, and reconciliation, with pronouncements of dogma and restrictions being more muted.

What hasn’t changed? Francis has reaffirmed Catholic doctrine that abortion is a grave sin, a “tragedy” and “profoundly unjust.” In Francis’s view, abortion is a tragedy for the baby and its mother. NPQ has reported that Francis sees abortion as part of the broader “throwaway society” worldview that has led to human abuse of the Earth’s environment. The letter issued this week states that the “discretion to absolve of the sin of abortion” is only available to “those who have procured it and who, with contrite heart, seek forgiveness for it.” Each priest must use his discretion, informed by his own belief and training, when hearing the confessions of women seeking confession, the Catholic “sacrament of reconciliation.”

The letter also offers an olive branch to a dissident traditionalist group of Catholics. The Fraternity of St. Pius X is a group known for its adherence to the traditional Latin mass and belief that church reforms enacted as part of the Second Vatican Council in 1962-1965 were heretical. Francis specifically invites priests who consider themselves members of the Fraternity to participate in the one-year expansion and “those who during the Holy Year of Mercy approach these priests of the Fraternity of St Pius X to celebrate the Sacrament of Reconciliation shall validly and licitly receive the absolution of their sins.”

Francis continues to be bold yet careful in balancing his efforts to shape the tone and public perception of the Catholic Church while reaffirming Catholic dogma and teaching. His approach to the upcoming Holy Year of Mercy provides another opportunity to engage Catholics at risk of falling away, whether they be women who have had abortions or those who believe reforms enacted 50 years ago went too far.—Michael Wyland