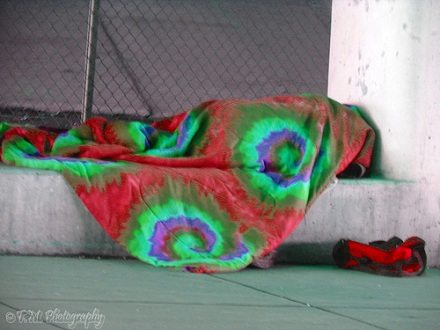 The nonprofit sector has often functioned as the first line of American response to the needs of the poor. That is true whether one’s notion of nonprofits is as the necessary and valued delivery mechanisms of government social safety net programs or as delivery mechanisms of the decent, compassionate reactions of the American public through charity and volunteerism. But it has been extraordinarily difficult to get this nation’s political leaders to recognize poverty as an issue warranting public discourse and debate.

Maybe the reluctance to speak about poverty stems from the negative characterizations of the poor that have stealthily been accepted by much of the American public as true. Writing for Truthout, Jeff Nall dissects and debunks some of the stereotypes that are, remarkably, widely accepted in our society:

In all of these cases, Nall whacks Republicans ranging from Romney to former House Speaker Newt Gingrich to former Pennsylvania Sen. Rick Santorum for perpetuating these myths. He only includes President Barack Obama in one line, as a supporter of the education myth, but in reality, both presidential candidates have gone into reverse gear when it comes to dealing with the poor, either because they might more or less believe in these myths or because they don’t have the political bearings for challenging them.

Politicians of all stripes might disagree on how to address poverty, but nonprofits of all stripes know that they and the nation have to do so. This may be the nonprofit sector’s biggest post-election messaging challenge. It’s not about getting politicians to say what they think of the charitable deduction. It’s not about getting politicians to offer facile “I (heart) nonprofit” bromides. It’s in coming to grips with the poverty that afflicts 47 million Americans.—Rick Cohen