Pot and Pesticides: A Catch-Up Game 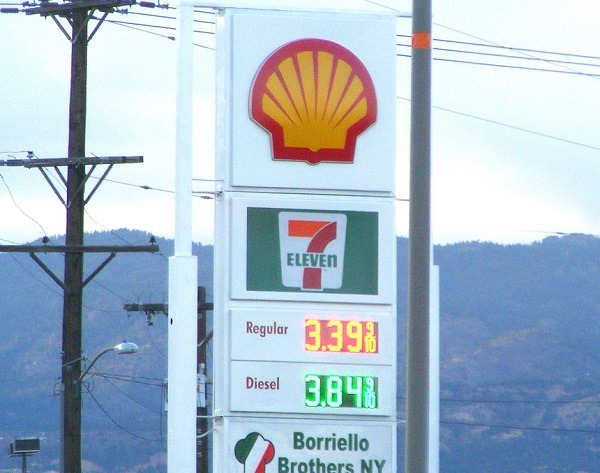 Although the Environmental Protection Agency (EPA) regulates pesticide use in agriculture, because pot remains illegal at the federal level, it has not attempted to regulate pesticide use in the growing of cannabis. This leaves a lot of consumers in what this article in the Boulder Weekly calls a dangerous “regulatory void” that a collection of state agencies and nonprofits are attempting to fill.

Now, a joint investigation by Rocky Mountain PBS I-News and the Food & Environment Reporting Network is looking into the issue in terms of the safety of not only consumers, but workers in grow operations. There are 23,000 such workers in Colorado alone.

“We are all trying to play catch-up to an actual agricultural industry,” said Pat Currah, a grow facility manager for Green Dream Health Services in Boulder. “It’s an ignorance thing, and it’s no surprise we aren’t trained, we don’t all know what we are doing.”

One ailment that can take out a crop very quickly, for instance, is “powdery mildew,” on which some growers use a substance called Eagle 20EW. It’s safe for ingestion, but tests on potential harm caused by smoking it are inconclusive.

The Colorado Department of Agriculture (CDA) has gone so far as to post a list of pesticides that might be safe to use on cannabis, but are they willing to swear by it?

“We have spent an exorbitant amount of time finding those products with a low enough toxicity to not pose a public health threat,” said John Scott, the CDA’s pesticide program manager. But he added that no one can guarantee that these products are safe or effective without additional research.

Additionally, an article in the Atlantic quotes Erik Johansen, a policy assistant for registration services at the Washington State Department of Agriculture, as saying that the low toxicity of the products listed on Colorado’s website may mean they are ineffective. “Some of the tolerance-exempt pesticides have some efficacy, but if you have a severe infestation or outbreak these aren’t necessarily the products you would use.”

The nonprofit Cannabis Safety Institute has been publishing some guidance for the industry, and in one whitepaper, researchers assert that pesticides are in wide use and often can be found to exceed the levels recommended for other agricultural products.

We would love to think that the federal government might see this as a good reason to relinquish its position on marijuana as an illegal substance so that the industry can be made more comprehensively safe.—Ruth McCambridge