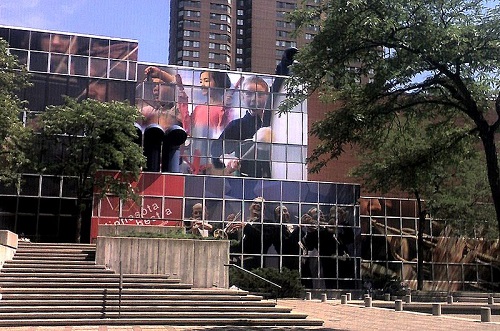 In a statement released last Thursday, the Minnesota Orchestra has announced that President and CEO Michael Henson would step down at the end of August when the season ends. As regular NPQ readers know, a labor dispute with the musicians at the orchestra, which had resulted in an extended lockout, was recently resolved, but apparently this did not mean that all was forgiven in terms of Henson’s leadership.

While the board appeared to be firmly in Henson’s corner, there were important stakeholders who were not. Last week, NPQ reported that the orchestra’s lead clarinetist declared he would not return. Writing to his colleagues, he wrote, “I am resigning now because I do not believe the current leadership has the vision to restore the Orchestra to its place among the great orchestras of the world.”

Henson oversaw the $50 million renovation of Orchestra Hall and $110 million in fundraising, but he was also credited with alienating the musicians, including the orchestra’s popular artistic director, Osmo Vänskä, who recently declared he would not return to the orchestra until Henson was gone. The musicians had used their 16 months of lockout time to attract public support, including that of some donors. They set up their own corporation, and some speculated that the attorney general would be approached to try to get the Orchestral Association’s assets reallocated to the new organization. So lingering upset at Henson was not likely to have dissipated, and it was likely to underwrite ongoing losses.

In a show of restraint and grace, Blois Olson, speaking for the musicians, said, “In light of [the] announcement, we look forward to working with our board and future management to move the Minnesota Orchestra forward.”—Ruth McCambridge