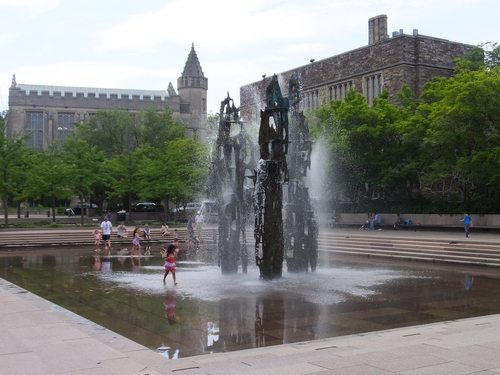 A seven-year agreement for a payment-in-lieu-of-taxes (PILOT) program was posted yesterday on the websites both of Princeton (the town) and Princeton (the University). Its payment to the town is scheduled to be $2.75 million in 2014, and thereafter it will increase by four percent each year.

There is more to it, and it can be seen in full by using the link. Those who worked on the agreement said that they “hope that it will provide a useful model for similar discussions between other communities and universities about their contributions.”—Ruth McCambridge