Profile of an Unusual Major Donor 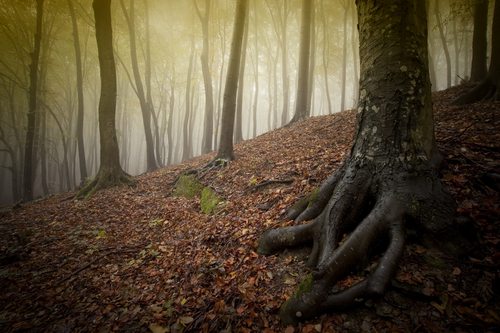 The Community Foundation of Eastern Connecticut has just been made the beneficiary of an $8 million gift which will be used to protect animals and the environment. It is the largest gift the foundation has ever received by far and it came from a local man whose life style certainly did not reflect wealth, that is, except for his $70,000 Corvette he bought shortly before his death.

Sixty year old Peter Grayson Letz was single, a loner, and described  by a family member as frugal but with “no ambition”. “He respected the poor more than the rich,” a friend said. “He might have been a hard guy to befriend, but he was a loyal friend. It’s hard to paint the right picture of someone like him.” Apparently Letz was also the sole heir of a family fortune.

Letz grew up locally and held a series of menial jobs ending up at the town transfer station.  “He was not big on climbing a social ladder,” his friend said. “His family had social status. He thought of himself as a common working guy.”

A familiar figure in , Letz was prone to expressing strong, often conservative opinions even if people did not necessarily want to hear them. “He would tell you what he thought,” said a friend. “He didn’t care if you were the vice president or the town bum.”

“He was not a recluse, but he didn’t make friends easily,” added one of Letz’s neighbors.  “There were periods when he wouldn’t speak to you for some unknown reason (for months at a time).”

Maryam Elahi, president and chief executive of the New London-based community foundation, said that the foundation will hold community forums inviting citizen input to the potential use of the funds, which she estimate will generate $320,000 a year in perpetuity for animals and environmental causes.  Maggie Jones, the executive director of the nature center, has a bronze salamander that Letz once gave her as a gift.  Letz’s huge donation to the community foundation is a gift that Elahi and Jones might never have contemplated from this unusual, reclusive, surprising  philanthropist.—Ruth McCambridge