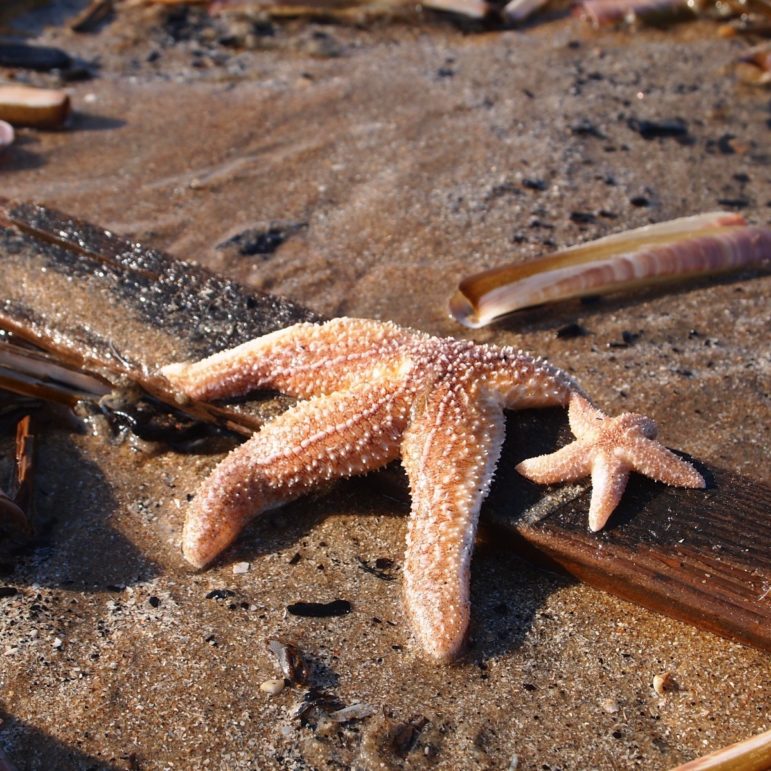 The Chronicle of Philanthropy’s “Philanthropy 400” list held few surprises this year—but it did confirm a lot of things that we all suspected.

The information compiled for this annual list of which 400 organizations brought in the most in donations covers each organization’s fiscal year (2016 in this case), so some of the organizations’ information ends in June and some in January. Timing matters when a divisive election drives people to their charitable wallets right smack in the middle of the period being studied. That said, before the election, when their fiscal years ended, the American Civil Liberties Union Foundation had already seen contributions rise by 42 percent and the Planned Parenthood Federation of America saw a bump of 21 percent. The Environmental Defense Fund saw a more modest increase at 11 percent, and the social-justice-oriented Tides Foundation, which was able to count its income over the whole calendar year, grew by almost 77 percent in 2016, to $270 million. After the election, those not-so-modest gains, according to other sources, took an even sharper upward trajectory, some of which occurred immediately after the election and others in early 2017 after Trump was in office.

Planned Parenthood received nearly 80,000 donations just three days after the election. The ACLU got more than $24 million in online donations in a single weekend, and Meals on Wheels experienced a surge in donations after reports of federal budget cuts.

We will not see those final numbers in the context of this report until next year. On the other hand, contributions to conservative causes, according to the Chronicle, appear not to have followed the same pattern.

But the headline this year—again—was that Fidelity outperformed United Way in “fundraising.” As we said last year, this is a bit of an apples-to-oranges comparison because:

So, as we said last year, the mere fact of Fidelity topping the list means little next to the rest of the picture, which shows United Way ebbing and donor-advised funds flowing, and few NPQ readers will be surprised at the astronomical growth of donor-advised funds.

What is more important is not Fidelity’s rise to the top, but rather the increasing rapidity of growth in the donor-advised fund sector as a whole. Fidelity, first on this list of 400 successful fundraisers, increased what it took in this year over last by a remarkable 68 percent, but that pales next to the growth of the third entity on the list—the Goldman Sachs Philanthropy Fund, which managed to grow year over year by a full 450 percent. A full six of the top ten entities on this list of 400 encompassed donor-advised funds. The donor-advised funds, in fact, accounted for 22 percent of all of the money received by these 400 organizations in 2016.

Here I will pause to direct you attention to an article entitled “Changes in Giving Patterns,” an article NPQ published earlier in the week, which explains what may be driving the growth of these funds as a vehicle. You will also want to watch for an even more relevant and groundbreaking article by Patrick Rooney, entitled “Have Donor-Advised Funds and Other Philanthropic Innovations Changed the Flow of Giving in the United States?” to be published next week.

Essentially, what all of this should mean is that 1) readers need to understand what donor-advised funds are and what they are not, and 2) readers also need to be able to reach the individuals whom United Way is no longer reaching and who have chosen not to establish a private foundation, but instead direct their giving through a donor-advised fund. This leaves many nonprofits needing to focus more acutely on how to build and maintain relationships with individual donors. For help with how to integrate a vibrant donor program into your work as a culture of philanthropy, readers should look again at the webinar, Fundraising Bright Spots: The Secrets of Successful Fundraising from Individuals.

For even those groups that have attracted donors en masse over the past year and a half, the real work will be to retain those new donors through ongoing engagement on the issues on which each nonprofit works, now that they have some money to do so. This will mean engaging donors, in many cases, with the work itself. For those of us who were not quite so well-placed, engagement will also be key and we will be looking forward to walking with you down that path as all of this unfolds.—Ruth McCambridge