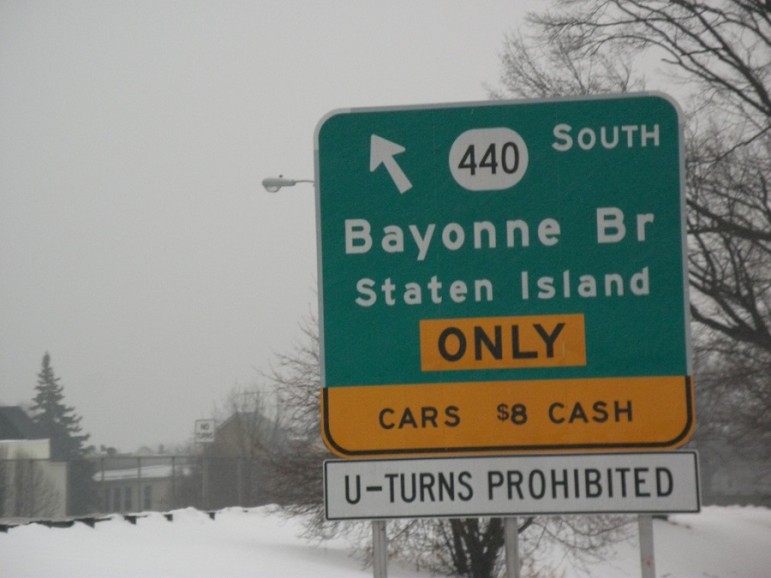 A plan to turn a dormant industrial site into a Muslim community center is facing opposition from area residents. The basis of that opposition may be inferred from the name of the group opposing the effort.

The Hudson Reporter says that the Bayonne Muslim Community in northern New Jersey wants to open a center for teaching, recreation and prayer. The group has outgrown the space it rents now, but it needs approval from the city’s zoning board for the renovations.

Local residents are voicing their displeasure with the project, complete with a Facebook page, “Neighbors United Against Building the Mosque,” with 600 members as of earlier this week. They cited concerns about removing the building from the local tax base, increased noise and traffic, a loss of parking spaces…and about being close to Muslims.

“Churches are being closed and mosques are being built. There’s a lot of infiltration going on around the world,” said one local resident. “It’s a known fact a lot of these mosques are funded by oil money and terrorists. I’m concerned about safety and the quality of life here in Bayonne.” This neighbor says he has written to Donald Trump asking for his intervention.

Another neighbor commented, “We feel we have to give up our neighborhood, because once they move in, they really take over. They make us feel uncomfortable. I feel like I’m getting stared down.”

A spokesman for the Muslim Community said the group’s proposal calls for additional parking spaces, and that the busiest time of the week at the center is outside of rush hour. It would serve only Bayonne residents, be open to all, and does not actually include plans for a mosque.

Despite the opposition, some residents favor the proposed center: “Everyone deserves to have their own place [of worship],” said one. Another said the city should be welcoming to the diversity that already exists. The local councilmember supports the proposal, with one of his colleagues telling the Reporter, “We can’t discriminate against anybody, against anyone of any religious affiliation.”

Papers were filed with the city’s planning department, and a hearing will be held once the group’s application is complete.—Larry Kaplan and Ruth McCambridge