Pros and Cons for Charities of Adopting Salary Ratios 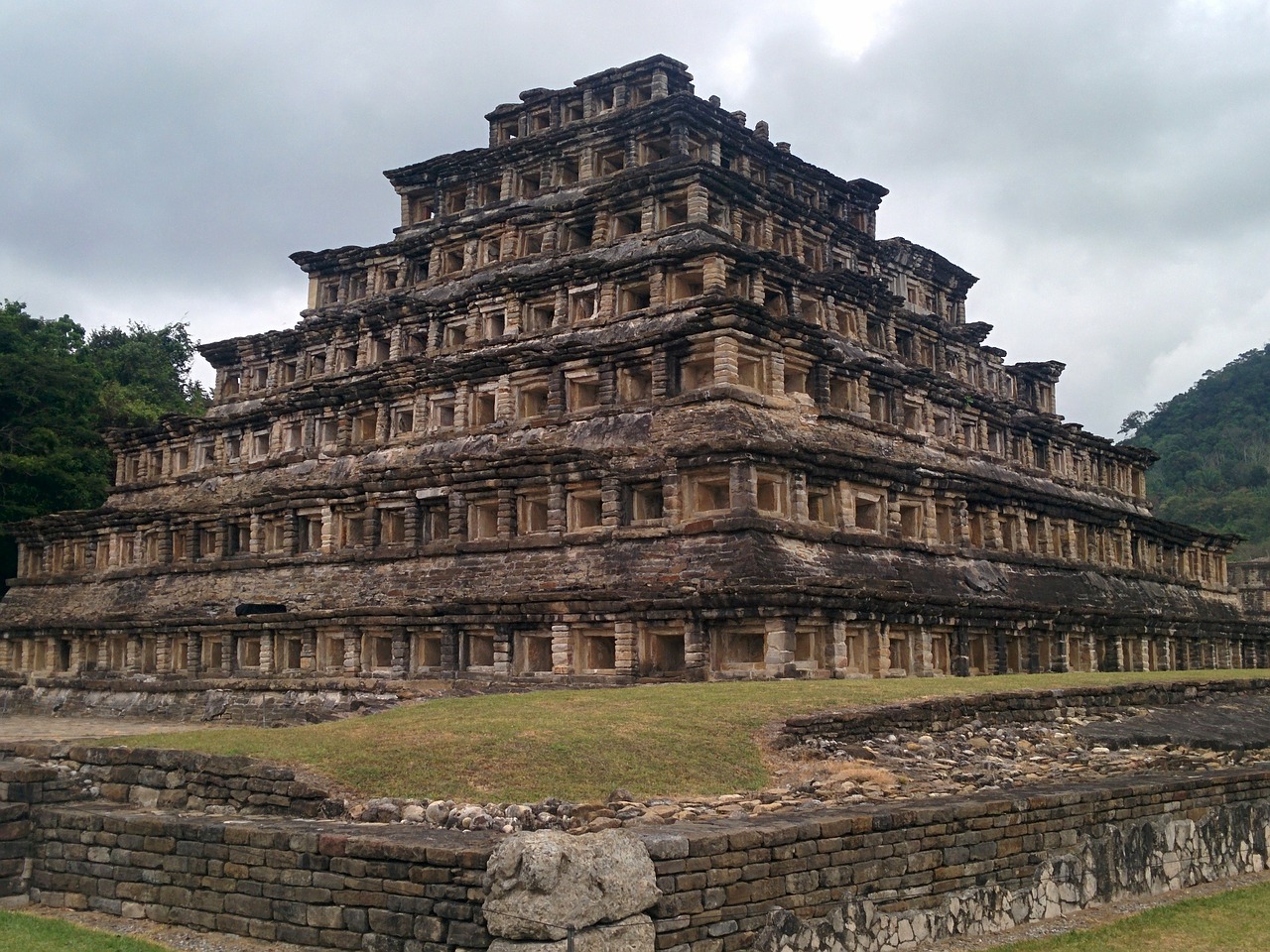 High salaries in the third sector have come under scrutiny recently, but some charities have ratios in place to bring transparency to their pay policies and ensure that what their leaders earn is not out of proportion to what the rest of the staff are paid.

One is the development charity Christian Aid, which has a pay ratio of 4:1. This means the salary of the highest-paid member of staff is no more than four times that of the median salary paid to all UK staff (those working abroad are paid according to the local economy and market rate).

Martin Kyndt, director of strategy and people management, says the pay ratio reflects the values of the charity. “We recognize that we want to pay people properly, but also that we are using charitable funds, and we need to steward those carefully,” he says. “We do not want a situation where people at the top end are paid vastly differently from those at other levels. The pay ratio helps staff to recognize that there is a clear and open remuneration structure.”

The use of pay ratios was recommended by the National Council for Voluntary Organizations—it has a ratio of 3.5:1 between its highest and median-paid—in its report last year on charity senior executive pay, which came after media criticism of senior pay levels. The recommendation was intended to assist charities with annual incomes of £500,000 or more with their approach to pay, helping to identify the impact of pay decisions on individuals and distribute appropriately any increase in payroll spend across a charity.

Magnus MacFarlane-Barrow, chief executive of Mary’s Meals, which feeds children in poor countries, says senior staff would find it hard to work with people who live in extreme poverty while receiving high salaries themselves, so there is a ratio of 3:1 between the highest and lowest-paid staff members.

But he acknowledges that it can bring recruitment problems. “As we have grown, this has sometimes been difficult to manage,” he says. “Some potential candidates have been unable to accept paid posts with Mary’s Meals because of our salary policy.”

This was an issue faced by Médecins Sans Frontières UK, which used to have a 3:1 ratio between its highest and lowest-paid staff but reviewed its salary structure and executive director pay rates last year. The charity maintains that it has a transparent pay structure across its office staff, but now considers it to be a guide rather than a rule.

An MSF UK spokeswoman says: “The rigid application of the ratio meant that levels of executive director pay that we were able to offer had become uncompetitive, resulting in problems with our ability to attract and retain the best people. Nevertheless, we remain committed to making sure that our executive director’s pay is kept at a fair level so that it is viewed positively by our staff and supporters.”

According to the NCVO’s UK Civil Society Almanac 2012 (the most recent to cover this issue of pay), the average ratio between highest and lowest-paid in the voluntary sector is 5:1. Oxfam, which has a pay ratio of 5.8:1 between the highest and median salaries in the UK, published a report called Even It Up, which called for private companies to reach a highest-to-median pay ratio of 20:1.

Luke Hildyard, deputy director of the High Pay Centre, an independent think tank, says it is common in the corporate world for top salaries to be hundreds of times higher than those of ordinary workers. “A fair pay ratio establishes the principle that the organization values everyone,” he says. “A ratio policy means that the chief executive does not take all the benefit; if the organization is struggling, it can forge a sense of mutual engagement, solidarity and a sense of purpose. This is critical in the charity sector, which relies on people’s sense of commitment.”

Sally Kosky, national officer for the not-for-profit sector at Unite, says that a pay ratio makes staff at a charity feel appreciated and can reduce the high turnover, sickness levels, and industrial action that can be found in organizations with big pay gaps between the highest and lowest earners.

This article was previously published at Third Sector and is reprinted with permission.

Annette Rawstrone is a reporter for Third Sector.

Nonprofits Have Laid Off 1.6M since March, Finds Center for Civil Society

Unions Surge among Nonprofits as Pandemic Raises Pressure on Workers