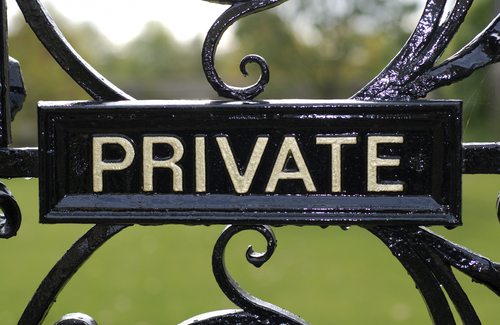 A novel, perhaps unprecedented, idea to privatize a state agency and spin off its huge economic development trust fund from the state to a private nonprofit is gaining traction in Minnesota.

The St. Paul Pioneer Press reports on an effort by leaders of the Iron Range Resources and Rehabilitation Board (IRRRB), to have state lawmakers approve the creation of a new, independent, nonprofit corporation that would take control of its $139 million trust fund.

The Iron Range is a region in northeastern Minnesota with multiple distinct bands of iron ore. The goal, according to the paper, is to “lock away the agency’s economic development trust fund from outside raiders.” It’s an effort to keep the money away from legislators or a governor who may want to raid the account to cover non-Iron Range spending.

That almost happened in 2011, when Republicans passed a state tax bill using $60 million, about half the total fund at the time, to balance the state’s budget deficit. Though the legislation was eventually vetoed by Gov. Mark Dayton, it exposed the fact that the fund was vulnerable to being raided. Last year, a task force was formed to decide how best to protect the funds, which are meant to be spent on projects that diversify the Iron Range economy when mining is slow.

“The IRRRB is a state agency, but the money is raised locally in lieu of property taxes. It’s hard to explain that, so the best way to make sure it stays local is to separate it out from that state agency and keep it away from those outside forces,” the task force chairman told the Pioneer Press.

It came up with two options: break away from the state, creating an independent regional agency, or create a separate nonprofit to manage the trust fund. Its members ultimately went with the second option and are now working on the details of such a move, as well as vetting the concept with the public and other stakeholders. Once the new nonprofit is formed, the IRRRB board would give the new organization the money in the fund, thereby protecting locally raised revenues from outside takers.

There is some disagreement as to the legality of the move, and it is likely to be challenged in court. The IRRRB was created as a state agency in 1941 to distribute taxes that mining companies pay instead of local property taxes. In 2014, miners paid about $2.56 per ton of finished product instead of paying any property taxes, most of that going to local schools, towns, cities and counties, just as the company’s property taxes would have. About 22 percent goes to the IRRRB to bolster economic development across the region.—Larry Kaplan