Public Displays of Guns & Profanity by a Lawman: Where’s the Rub? 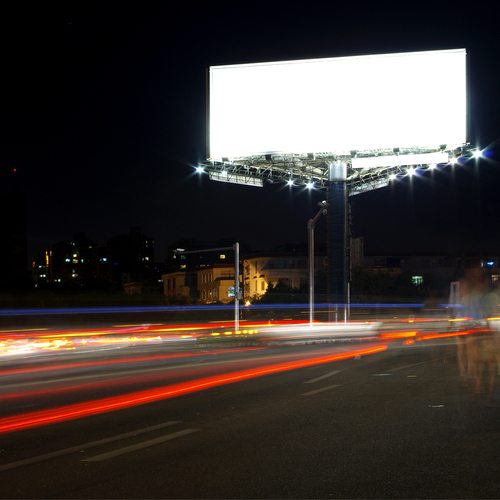 Last month, a police chief from Gilberton, the tiny town of approximately 800 in the Schuylkill County region of Pennsylvania, posted a video on YouTube of himself, showing him using profanity and firing automatic weapons. Since that time, the video has escalated into a full-scale firestorm, receiving national attention. The original YouTube posting has now received over 350,000 views, and prompted the Gilberton Borough Council to suspended police chief Mark Kessler without pay for 30 days for using the borough’s guns in the video. Kessler also serves as a local school board member and is still attending school board meetings.

Kessler’s video and ongoing activism on the issue of gun rights has prompted a local and national uproar, causing The Coalition to Stop Gun Violence, a 501(c)(4) organization based in Washington, D.C., to pay for a billboard along Route 924, just off the Gilberton exit, which advocates for the borough to fire its suspended police chief. The billboard reads: “Gilberton Council: Fire Kessler. Even the Oath Keepers dumped him.”

The Oath Keepers is a nonprofit organization founded in 2009 that encourages its members to disobey “unconstitutional orders, such as orders to disarm the American people.” Elias Alias, who sits on the Oath Keepers’ board of directors, said in an email to the online magazine, Salon, “Chief Kessler is not working with Oath Keepers, nor is Oath Keepers working with him.”

Regarding the erection of the billboard, Coalition to Stop Gun Violence Executive Director Josh Horwitz stated, “It’s not someplace we normally do work, but we do work where we believe gun lobbies and gun culture are threatening America.” Horwitz stated that the billboard was put up on August 20th and has a 30-day lease. He also commented on the police chief’s involvement in leading a state militia group called the Constitution Security Force. “We think the idea that Mark Kessler has a private militia that he is using to intimidate people is not compatible with him being a police chief.”

According to the Constitution Security Force’s website, the group does not consider itself a militia, but will take up arms to protect against tyranny. Chief Kessler is taking advantage of his newfound popularity, including a recent rally where approximately 40 allies of the chief, some with assault weapons, gathered at the billboard.

Look for more nonprofit groups to enter the fray as this public back-and-forth on both gun rights and Chief Kessler continues.—John Brothers