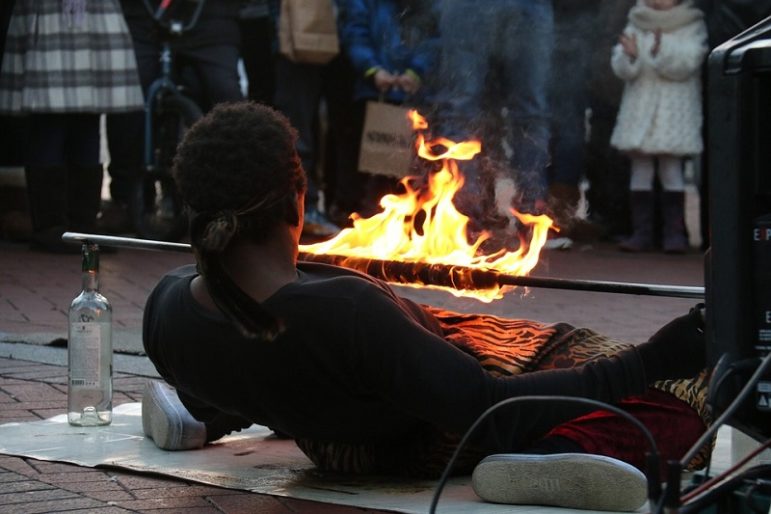 A few days ago, NPQ covered the fiasco that occurred when the crowdsourcing platform Kimbia failed in the midst of a “day of giving,” leaving community foundations and nonprofits all over the country scrambling to save their relationships with donors. This story is just that little bit worse.

It is the stuff that a nonprofit executive team’s nightmares are made of: A donor trusts you with their personal financial information, and are made sorry for it.

Concern Worldwide is an international humanitarian organization dedicated to tackling poverty and suffering in the world’s poorest countries, but right now, it’s spending considerable energy on damage control with 25,000 donors after it mistakenly took 100 times the amount supporters had pledged in automatic debit payments from their bank accounts. Just to be clear about what this might look like, one supporter’s direct debit for May was £1,700, when she had only pledged to donate £17 per month.

While Concern Worldwide sent emails to donors warning that the overcharges were forthcoming the damage was done. Presumably understanding that it had just managed to combine two of the financial things many people hate the most—having money taken without authorization and dealing with their bank—Concern Worldwide promised to pay all of the money back and to meet any additional charges its supporters may have been hit with as a direct result of the error. There was no estimate on how much additional money the mistake will cost Concern if they did cover donors’ banking fees incurred because of the errors. The group also had to communicate that they would not be asking anyone for bank records to issue a refund, as they worried about scammers moving into the aftermath of the incident to prey on donors. Sadly, the error will have its hardest impact on recurring donors who pledge monthly support rather than make one large donation every year. A real backbone in fundraising, these donors turn over their debit or credit cards to support the organization monthly.

We are conducting a full investigation into this matter and want to reassure the public that we are putting robust measures in place to make sure this does not happen again. Without the support of our donors, Concern would not be able to deliver its life-saving humanitarian work to vulnerable people worldwide.

But how many of the organization’s lower level donors will stick around for that to be tested?—Carrie Collins-Fadell