R.I. Urban League Sued by Employees of Its Homeless Shelter 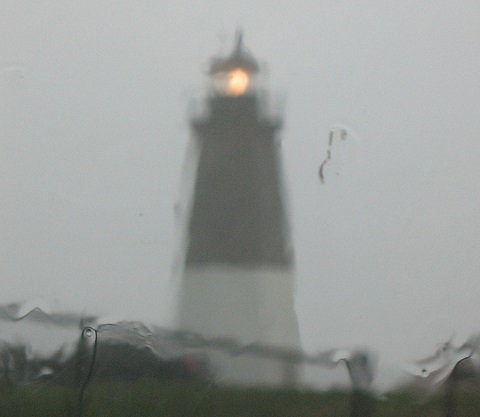 NPQ wrote last week about the circumstances that the Urban League of Rhode Island has found itself in. It is appealing to the city to allow it to sell a property that had been deeded to the organization by the city in return for $1, but with the caveat that if they ever left, it would be given back. But as they have prepared to make that request in order to restructure their finances, a number of reputational problems have emerged. Most recently, a group of eight employees at Safe Haven, the homeless shelter run by the Urban League of Rhode Island, have sued it, claiming that it “intentionally refused to pay their wages” and health benefits for lengthy periods and, additionally, that officials have retaliated against those employees for filing the suit.

Reportedly, the employees, whose tenure stretches back as long as 25 years, had not been paid for the months of September, October, November, and most of December, but the payroll problems dated back to March. This apparently caused “extreme hardships” for the staff, including evictions and health problems.

“Despite [the workers’] longstanding employment and dedication to the Urban League and the community they serve, the Urban League has been grossly negligent in the administration of its assets and programs and has intentionally refused to pay [workers] wages and related benefits,” the lawsuit states, adding that the failure “shocks the conscience.”

This suit is related to the firing of Gayle A. Corrigan, deputy director at Rhode Island Housing, who said she was let go because she had pressed for a criminal investigation into possible financial irregularities involving federal funds. Corrigan had toured Safe Haven and heard from the employees on their pay, but she also found no heat or running hot water in the former convent.

On Tuesday, the city contracted for an audit of the agency.—Ruth McCambridge