Rabbis: Taking Criminals’ Money Flatters Them and Cheapens the Beneficiary, But… 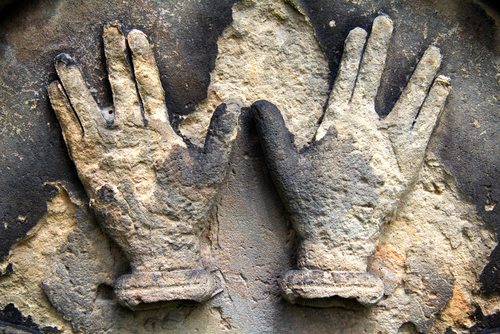 Is it okay to take charity money from known criminals?

A group of Zionist Orthodox rabbis and dayanim (rabbi-judges in the Zionist Orthodox-haredi state rabbinic court system) have weighed in on the question for Jewish institutions, though not in absolute terms.

The members of the Hotam rabbinical forum write that, in principle, synagogues, Torah schools, and charity institutions are allowed to fundraise from criminals, but “in a case that the donors belong to what is known as ‘organized crime,’ whose goal is to impose force and intimidation—in this case, it is forbidden to accept any charity from them.” These criminals “must be kept away from anything holy, as long as they don’t repent and abandon their ways.”

“If it is publicized that Torah institutions are receiving donations from a famous criminal…this will lead to Torah becoming less valuable in the eyes of the public,” the rabbis wrote. “Publicizing the criminal’s donation to the synagogue can be seen as legitimizing his actions, and [doing so] also includes the prohibition of flattering evildoers.”

Okay so far, but then comes some parsing of circumstances. So, for instance, write the rabbis, “In a case where there is concern that the money rejected by religious institutions would instead be used by the criminal for criminal activity, or in a case where refusing to take the donation would lead to harassment of the rabbi by criminals, rabbis should accept the donation but avoid using it for the purpose of fulfilling a mitzvah (divine commandment). In those cases, ‘if possible, one must work to return the money to the people it was stolen from.’”

And, as always, “these types of donations cannot not include any flattery of the criminal or anything else that could lead to defamation of the name of God. Instead, the donations must be accepted without any publicity at all.”—Ruth McCambridge