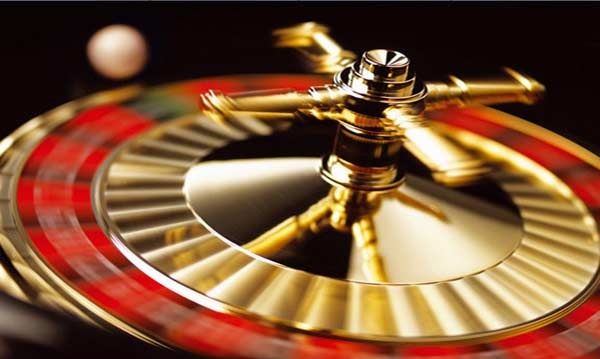 Apparently, some things still do attract the attention of the underfunded IRS tax-exempt group, because they are planning on paying a site visit to the Prairie Meadows Racetrack and Casino in Iowa this morning.

Prairie Meadows has, since 1989, been organized as a nonprofit, the only way one might get a gambling license in Iowa. With $2.2 billion a year in revenue, the enterprise in 2013 put $21 million into grants to other local entities. More than two-thirds of that, or $15 million, went to three governmental bodies: Polk County, which received $10.4 million; the city of Des Moines, which received a little less than $5 million; and the city of Altoona, which received only $1 million. Most of the rest goes to school districts.

In fact, one might see the whole operation as a creative way to fund local government. Its mission, as stated on its GuideStar page, reads:

Pursuant to Internal Revenue Code Section 501(c)(4), Prairie Meadows Race Track and Casino is not organized for profit but is operated exclusively for the promotion of social welfare. The promotion of social welfare includes providing a source of recreation for the community, and providing a generally positive economic impact on central Iowa Pursuant to Section 99F6(4)(A) of the Iowa Code.

The IRS has been auditing them for 18 months—and not for the first time; a similar audit was performed in 2002. This time around, it’s because the Des Moines Register did an exposé on executive salaries. Since the audit goes back to 2012, if the group’s tax exemption is pulled, it could leave the organization owing millions.

Prairie Meadows is not the only casino listed as a nonprofit on GuideStar—a cursory search surfaced a few more—but it is definitely by far the largest we saw.—Ruth McCambridge