“Random Acts of Innovation” in Nonprofit Journalism: So 5 Minutes Ago 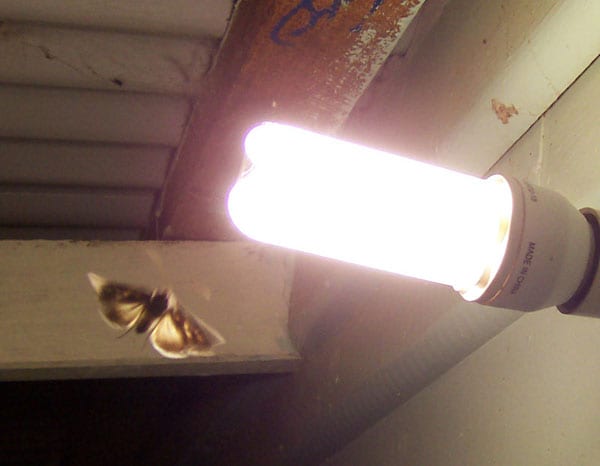 A new report from the Journalism Innovation Project at the University of Oxford, Time to step away from the ‘bright, shiny things’? Towards a sustainable model of journalism innovation in an era of perpetual change, is the first research published from the Journalism Innovation Project, led by Julia Posetti at the University of Oxford. This “shiny things syndrome” is here attributed to digital journalist P. Kim Bui, but we remember when the description was applied to the Knight Foundation, a major funder and influencer of nonprofit journalism, in a 2015 NCRP report about the foundation’s approach to grantmaking overall.

Many of the stakeholders interviewed for that NCRP report agreed that the foundation grantmaking often focused on the highly innovative, but not always to any discernable end. The impression was that in its direct grantmaking, many individual projects that emerged from new and often untested ideas had been funded, but without a coherent vision to knit it all together. This, they said, made for many unusual grants and lots of access for younger people who are not among the usual suspects (good so far) but not a lot of funding of strategies already proven. In a whole section on the topic, the report disclosed that nine different stakeholders used some form of the term “bright and shiny objects” when discussing the focus of the foundation. When a term is used that often to describe an organization, it may be considered a hefty part of its brand.

So, considering that Knight was a major funder of nonprofit journalism in its second wave of serious development, it’s probably not much of a surprise that its emphasis fit the larger, primarily for-profit field in introducing us all to the Techno-gadget-land where many for-profits seem to remain stuck. As Posetti writes for NeimanLab,

Examples of the manifestation of “Shiny Things Syndrome” cited by the participants included fixation with artificial intelligence (AI), virtual reality (VR), automated reporting (AR), and over-reliance on social platforms for distribution (leading to panic about algorithm tweaks). The cure suggested in the report involves a conscious shift by news publishers from being technology-driven in their innovation efforts, to proactively audience-focused, business-aware and technology-empowered.

Participants in this case are 39 well-known journalism innovators from 27 publishers and 17 countries. Posetti not only warns of the potential for “significant change fatigue and burnout” but also suggests that many practitioners actually want to—and think it would be more fruitful to—focus on journalism, along with engagement and business models.

The only constant in contemporary journalism is change, and innovation is essential to the survival of the news industry. But, as the report demonstrates, leading practitioners fear that relentless pursuit of technology-driven innovation can be almost as dangerous as stagnation. In the absence of purposeful strategy and reflective practice, ad-hoc, frantic, and often short-term experimentation is unlikely to lead to sustainable innovation or real progress.

While “random acts of innovation,” organic experimentation, and willingness to embrace new technology remain valuable features of an innovation culture, there is evidence of an increasingly urgent requirement for the cultivation of sustainable innovation frameworks and clear, longer-term strategies within news organizations. Such a pivot could also address the growing problem of burnout associated with “innovation fatigue.” To be effective, such strategies need to be focused on engaging audiences—the “end users”—and they would benefit from research-informed innovation indicators.

Participants emphasized the need for collective action, openness, and cross-boundary knowledge-sharing. Durga Raghunath of the Indian Express Group says such approaches could beneficially be drawn from the ground floor of organizations: “Based on insight which is deeper, maybe bottom up from all our organizations.”—Ruth McCambridge