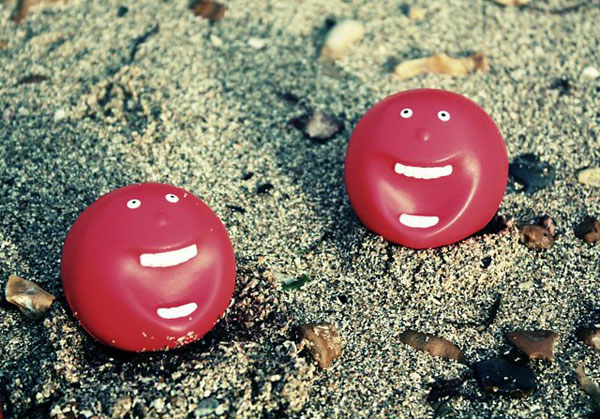 Today is Red Nose Day in the United States. The event aims to shine a light on childhood poverty and follows a bit more than a week after its namesake in the United Kingdom (UK), and its UK sponsor, Comic Relief, is under fire yet again for its methods.

Red Nose Day, which uses comedy and the wearing of red foam noses to raise awareness about childhood poverty, has been run every other year since it was started in the UK in 1985. Over that period, it raised $1.2 billion. The US has run its own version since 2015; in the four years since, $150 million has been raised.

For NPQ readers (and listeners), part of this story may be familiar; it involves BBC journalist Stacey Dooley, who posted a photo of herself in conjunction with Comic Relief holding a Ugandan child. She was roundly criticized on public media by No White Saviors for perpetuating the white-savior complex. In March, coverage in the Guardian speculated that the controversy may have caused a decline in donations from $90 million in 2017 to $80 million this year, but a spokesman for the organization does not directly attribute the results to the outcry.

Readers may remember that Comic Relief has come under fire in the past few years, having won the dubious honor of producing the worst charity ad of the year for a 2017 fundraising video and receiving heat for sourcing swag from a factory in Bangladesh where women are underpaid and subject to abuse by managers. Proceeds from sale of the swag were to have gone to the group’s gender justice campaign.

Martin Scott, a senior lecturer on media and global development at the University of East Anglia and the author of a 2014 study titled “The role of celebrities in mediating distant suffering,” says the group’s reliance on celebrities may also be a problem. “Research has shown us that celebrity involvement does more for the celebrity than it does from the campaign,” he says. “People are likely to remember them more than the nonprofits they were trying to support.”

Oh, and the single use red noses are made of plastic, although the organization has vowed to change that in the future.—Ruth McCambridge 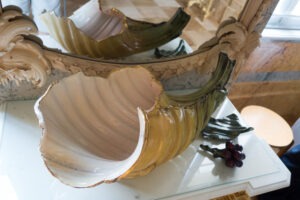 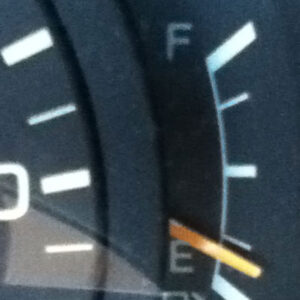 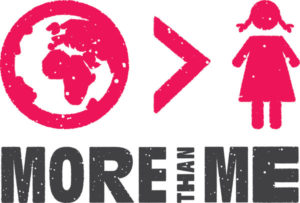 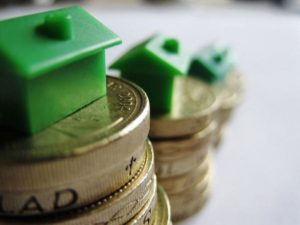 The Millions of Small Reasons for Remaking the Economy 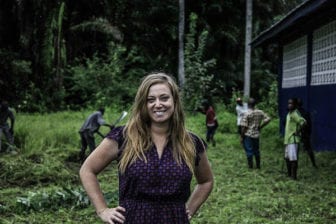 As Federal Aid Disappears, US Poverty Rapidly Grows and... 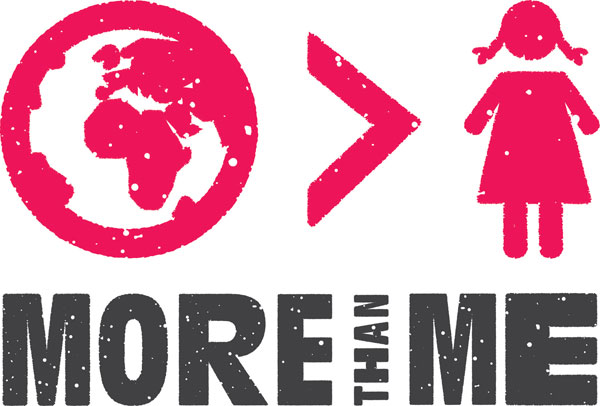 More Than Me Founder Resigns Days Ahead of Investigative...