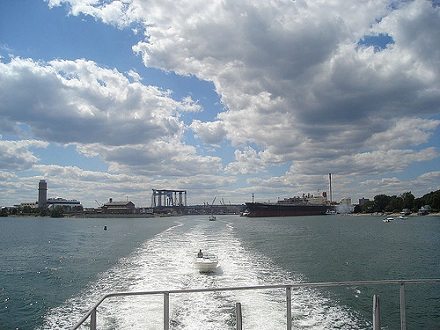 The South Shore Hospital in Weymouth, Mass., serves many surrounding communities but up until now it has paid only 19 percent of what it would pay in taxes if it were a for-profit hospital. (This practice is known as payment in lieu of taxes or PILOT.) In 2011, this amounted to $503,000. Nonprofits, of course, are exempt from paying local property taxes.

Now that the hospital is being eyed by Partners Health Care for purchase, however, Weymouth town officials are looking at whether the hospital’s voluntary contribution should be increased. The town will explore the issue by convening a task force fashioned after the one used by neighboring Boston.

The prestigious Partners in Health, centered in the Greater Boston Area, pays 25 percent in its PILOT, a level that was decided by the task force which included one representative of Partners.

In full disclosure, I just left my mother not even an hour ago with the enormously competent nurses at South Shore. I hope Partners knows what a fabulous staff it will be inheriting.—Ruth McCambridge