Remaking the Economy in Los Angeles: The Rise of Social Movements

“We live in tremendously challenging times,” and it will take “creative social movement organizing that actually has a community base” to address these challenges, notes Professor Manual Pastor, the inaugural holder of the Turpanjian Chair in Civil Society and Social Change at the University of Southern California and author of States of Resistance, in an interview included in this economic justice webinar.

Los Angeles is known, of course, for being home to Hollywood, but it is so much more than that. The City of Angels—home to four million people, and the center of a metro area of 13 million—has seen remarkable changes, both demographically and in its economy. In 1980, less than 15 percent of Los Angeles County residents were Latinx; today, nearly half are. Economically, Los Angeles was once famously an “open shop,” largely non-union city; today, the nation’s leading port and manufacturing city is an exemplar of community-based social, racial, and economic justice organizing.

In this webinar, recorded on January 16, 2020, we hear from some of the people who are behind this transformation. Following the interview with Pastor, who—in addition to his academic work, has been a social movement activist himself—NPQ Senior Editor Steve Dubb facilitates a panel with three expert speakers: Roxana Tynan, Executive Director of Los Angeles Alliance for a New Economy (LAANE); Isela Gracian, Executive Director of East Los Angeles Community Corporation (ELACC); and Ana Siria Urzua, Sustainability Director of Santa Ana Building Healthy Communities. 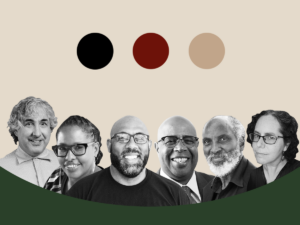 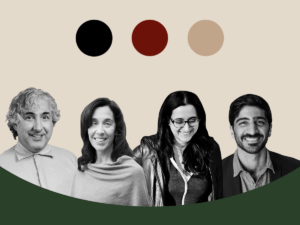 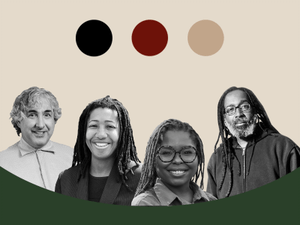