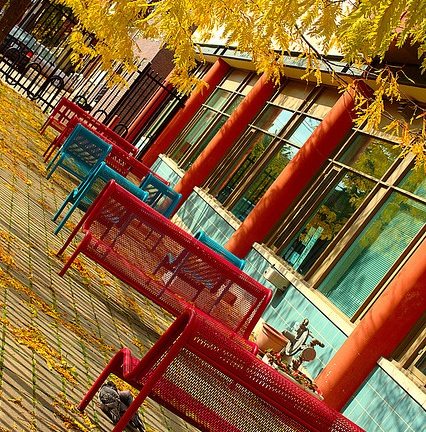 When Kaiser Health News and McClatchy analyzed the latest federal data on community health centers, it found big differences in what it stated was the quality of care being delivered, a significant point since community health centers are a cornerstone of the new federal healthcare law. Some critics of the report suggest the report is more clearly about outcomes than quality of care.

Centers in New England generally performed better than centers in the south and the west but the study’s authors offered some possible reasons for this, including the availability of insurance coverage. States this article, “Those without coverage must pay out of pocket for every visit, even if fees are based on a sliding scale. Centers with more insured patients also get paid more for their services so they also have more money to hire case managers and other staff.” But the data (organized in easy-to-access graphs at the links below) also shows that there were real variations between health centers even within the same city:

Anthony Wright, executive director of Health Access California, a consumer advocacy group, objected to the framing of the findings since, as Wright noted, the results are not adjusted for patients’ health status, or for centers that serve higher numbers of populations that may be more medically vulnerable. He attributed the variations to the fact that some clinics treat a large number of patients speaking multiple languages, those who lack insurance and may be reluctant to buy medicine or follow through with other treatments, or those who are migrants or homeless.

For similar reasons, the National Association of Community Health Centers, a trade group, is skeptical as to the usefulness of the data; still, it plans to work with government “to develop a rigorous and transparent system for measurement and improvement.”

This article does note that studies, including a July report by Stanford University researchers, indicate that the quality of care at health centers compares well to that at private doctors’ offices, “even though the centers typically see patients who are poorer and sicker.” –Ruth McCambridge