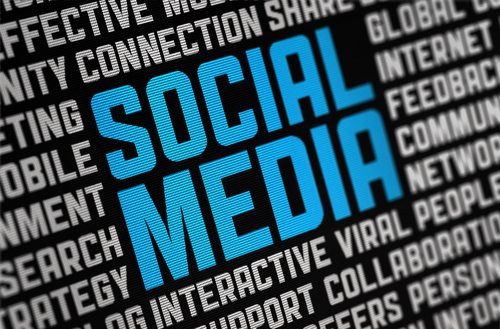 Sponsored by the Nonprofit Technology Network (NTEN), Common Knowledge and Blackbaud, the “2012 Nonprofit Social Network Benchmark Report” has been released. The report offers some noteworthy insights on social media activity trends in the nonprofit sector.

In terms of where nonprofits have a social media presence, 98 percent of respondents reported a Facebook presence, a significant increase from 89 percent in last year’s study. The research also reaffirmed the dwindling buzz around Google’s social network, Google+, and mentioned the image-based Pinterest as an up and coming network (though we think that understates its arrival as a major social media force, given that Pinterest is reportedly now the third-most popular social network).

The study also calculated the average costs of a “like” or a fan on Facebook, which the authors claim to be “the first real glimpse” into such benchmarks for the nonprofit sector. The average cost of a Facebook like was $3.50 and the average cost of a Twitter follower was $2.05, according to the study. The total revenue received from a Facebook supporter over the 12 months following their “like” of a nonprofit was calculated to be worth $214.81. The report notes that Facebook advertising is most often used not for fundraising goals but rather as a tool to raise awareness and to build a base of supporters.

Tellingly, almost half of the surveyed organizations reported having no budget allocated to maintain their social media presence in the last 12 months. Among the nonprofits that have not adopted a presence on certain social media outlets, 60 percent said the foremost reason was that they did not have a strategy for using that outlet. These statistics provide a qualitative backing for a common anecdotal finding: many nonprofits feel the need to have a presence on social networks yet don’t allocate any funds or design a specific strategy for doing so. The report suggests that in order for nonprofits to achieve anything of substance from social networking, the organization must have a list of goals, strategies and a target audience.

The 2012 Nonprofit Social Network Benchmark Report also commented on trends emerging in the sector as well as key factors that may develop in social media marketing in 2013. For instance, the report notes that “very few organizations” are experiencing fundraising success on the most popular social network, Facebook. “Will our industry crack this problem?” the report asks. Additionally, the report examined social media advertising to find that 85 percent of the nonprofits surveyed are not making use of this option. It will be worth watching whether this percentage changes in 2013. NPQ would like to know which social network(s) you are finding to be most effective for your organization as well as what yardstick you are using to make that determination. –Aine Creedon