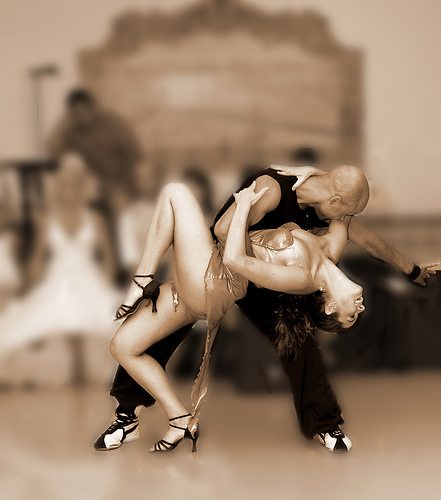 Americans for the Arts, a nonprofit advocacy group dedicated to promoting the arts and arts education, recently released its annual study, “Arts & Economic Prosperity IV,” which seeks to provide “a quantifiable economic impact of nonprofit arts and culture organizations and their audiences.” Drawing on data from all U.S. states and the District of Columbia, the latest annual report found that, in 2010, the arts sector and its audiences contributed $135.2 billion to the economy. That number is down from a 2005 study, which found arts groups and their patrons pooling $166.2 billion into the economy.

Despite the difficult economy hampering the arts in many corners of the country, however, some communities continue to enjoy financial growth in the local arts scene. For instance, Miami’s arts community was responsible for approximately $1.1 billion in economic activity in 2010, up from $922 million in the last study from Americans for the Arts. The Miami Herald attributes this gain, in part, to $40 million in Knight Foundation arts grants that began in Miami in 2008.

For those of you keeping score at home, the study’s finding would put the value of the 2010 arts sector in the U.S. at roughly the same value as the net worth of three Warren Buffetts. Then again, most great artists will tell you that it’s silly to measure artistic worth in terms of dollars. If you had to, could you attach a dollar sign to your local arts scene? What would the price tag be? –Mike Keefe-Feldman