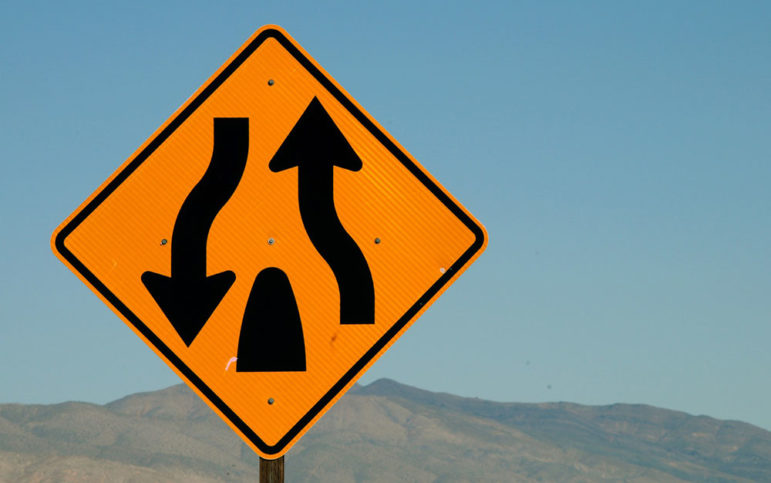 A debate at this year’s conference of the UK Society for Co-operative Studies in Newcastle took up the question of whether or not cooperatives fit under the rubric of social enterprise.

Dr. Rory Ridley-Duff, who co-authored Understanding Social Enterprises: Theory and Practice, discussed the various definitions of the concept. Freer Spreckley, a consultant, asserts that social enterprises must be owned by those who work and/or reside in a given locality, are driven by social as well as commercial aims, and are run cooperatively. On the other hand, Kim Alter of Virtue Ventures believes that social enterprises are developed to address a social problem or market failure “and to generate social value while showing innovation.”

And there you have it—two very different images of social enterprise. The authors note they derive alternately from Europe, as in socialized enterprise, or from a distinctly U.S. image largely associated with a philanthropic support of purpose. The European model focuses on the long-term goal of building a solidarity economy, while the American model is wrought in the image of the individual entrepreneur do-gooder able to catch the eye of an investor.

Unfortunately, the UK point of view has been moving toward American attitudes. The Blair government advanced this tropism through the language used to describe and define its Social Exclusion Unit, a neighborhood renewal strategy. Eventually, social enterprise discourse became dominated by U.S.-based obsessions that revolve around earned income and innovation. And what does that combination mean?

Nick Matthews, chair of Co-operatives UK and board member of the Heart of England Co-operative, added, “Co-ops deliver not just for poor, but for the rich as well. The language of social enterprises is full of vacuums—it comes from the EU and the USA where it means something different and merged together into something where it doesn’t mean anything.”

Ridley-Duff argues that co-operatives are the most valuable form of social enterprise. “Any co-op that delivers on all principles is a social enterprise because it embraces the concern for community,” he said. “It’s about other co-ops benefiting and the community benefiting as well.”—Ruth McCambridge