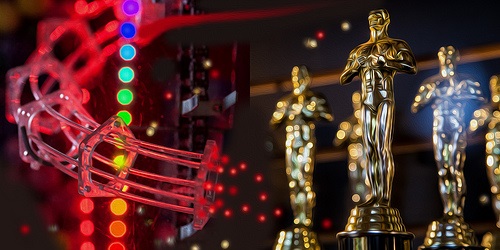 While some of the social justice commitments of Hollywood stars may seem on occasion to be thin, during Sunday night’s Oscars telecast, a number of Oscar winners and others spoke out strongly on the social themes in their movies and in the film industry overall.

Maybe they are all great actors (and directors) who snowed the viewers, but to this observer, their statements all rang as sincere beliefs and commitments. Every nonprofit that is engaged in addressing ALS, Alzheimer’s, women’s rights, immigrant rights, whistleblowers, or government surveillance should be proud that Oscar winners took the stage not to drone platitudes about social messages crafted by their agents, but to make brief, dignified, heartfelt statements about the causes and concerns that motivate them as artists and as people.—Rick Cohen