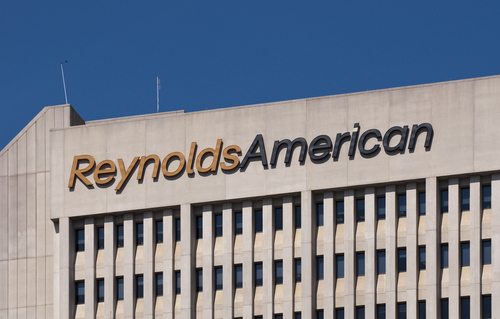 Who would have ever suspected a connection between these organizations: the Koch-supported right-wing advocacy group Americans for Prosperity, the pro-gay Log Cabin Republicans, and the Democratic-leaning Michigan Quality of Life Fund? The connection is tobacco corporation Reynolds American, which is voluntarily disclosing its contributions not just to 501(c)(3) public charities, but to 501(c)(4) social welfare organizations and 501(c)(6) business leagues.

The full list of Reynolds American’s 2013 grants reveal an interesting corporate strategy, one of building relations with numerous groups, including gays and lesbians, toward finding a variety of allies in all states where regulations govern the manufacture and sale of tobacco products.

Receiving small grants were Americans for Prosperity—all of $4,000, though it received $50,000 from Reynolds American in 2012, an election cycle year—and the Michigan Quality of Life Fund, $2,000. The Michigan organization is led by Michigan state representative Brandon Dillon, a Democrat. Another state representative, Democrat Sam Singh is the vice president of the Fund. Singh was one of the CForward candidates profiled by Nonprofit Quarterly and is well known to nonprofits because of his longtime leadership of the Michigan Nonprofit Association. The Quality of Life organization hosts leadership forums and retreats for Michigan Democrats, but also makes donations—$20,000 in 2011, $95,000 in 2012—to the Michigan Democratic Party’s 21st Century Fund PAC.

The message? We suspect $2,000 isn’t going to affect Michigan Democrats much one way or another. Maybe tobacco interests might get an extra moment of face-time to make their case to the Democratic leaders when they might not have otherwise, but a small grant like that won’t buy them much. The importance of the Reynolds American disclosures is not that the company has purchased its way into the hearts of convenience store owners, gay Republicans, or Michigan Democrats, but that the public should know who or what is funding political nonprofits such as (c)(4)s and (c)(6)s.—Rick Cohen