Rezoning NYC for More Affordable Housing May Have Had Opposite Effect 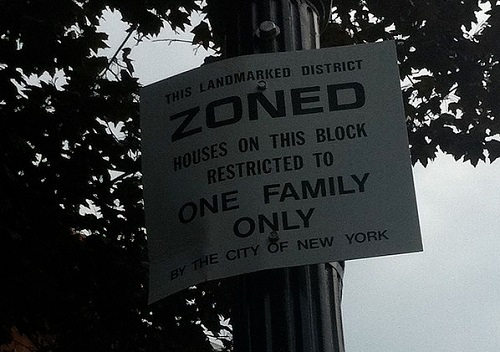 When might rezoning to induce the production of more affordable housing have the opposite effect? According to Hunter College professor Tom Angotti, it could be the result of the proposals of New York City Mayor Bill de Blasio.

“The city has to change its approach to planning and stop tying it to zoning,” said Angotti, an urban affairs and planning professor at Hunter. “They’re in the nasty habit of rezoning to encourage new development, and rezoning to preserve areas that are more privileged and areas that have political influence and power.”

Also on the list for possible rezoning to create more housing are parts of Flushing and Long Island City in Queens, East Harlem in Manhattan, Jerome-Cromwell in the southwest Bronx, and Staten Island. The rezoning strategy is simple—increase allowable housing densities in order to spur more development and in theory use some of increased density for affordable units. However, East New York has a higher density than New York City overall in terms of people per household, Babin reports.

“We should be looking at the Upper East Side, Midwood, across the income spectrum. If we’re going to increase density, it should be across all neighborhoods,” said Michelle Neugebauer, the executive director of the Cypress Hills Local Development Corporation.

Under de Blasio’s predecessor Michael Bloomberg, and then under de Blasio himself, development plans that promised housing affordable to current residents at the Atlantic Yards project in Brooklyn ended up being clearly not affordable to the residents of the area who thought they might have a chance to benefit. The new plan for two towers at the Atlantic Yards development, now called “Pacific Park,” calls for “affordable” two-bedroom rents at $3,000 a month. Specifically, the tax-subsidized “affordable” units in the development, now a partnership between Forest City Ratner and the Chinese-government-owned Greenland Group, will have three bands of affordable units: 35 percent of the units to rent at low-income two-bedroom units for between $647 and $1,025 a month and moderate income units at $1,458 a month, another 15 percent targeted to middle-income affordability at $2,405 a month, and the remaining half of affordable units for a different definition of middle income, to rent for $1,967 for a studio apartment, $2,470 for a one-bedroom, $2,972 for a two-bedroom, and $3,430 for a three-bedroom. As Norman Oder reported for BKLYNR last year, confirming suspicions that we had many years ago about the Atlantic Yards project and the deals that were cut to get it supported by the public, “Thus, many subsidized Atlantic Yards apartments—especially at the next two towers—will be out of reach to many who rallied for the project at public hearings, under the banner of New York ACORN.”

“A lot of the new units that are going to be developed are going to be out-priced [for] median income for a resident of East New York,” said Bill Wilkins, the executive director of the Local Development Corporation of East New York, referring to the rezoning plans for East New York. Based on experience, he may be more right than wrong, and once again, the low-income people of New York City neighborhoods who need affordable housing may find that “affordable” leaves them priced out.—Rick Cohen 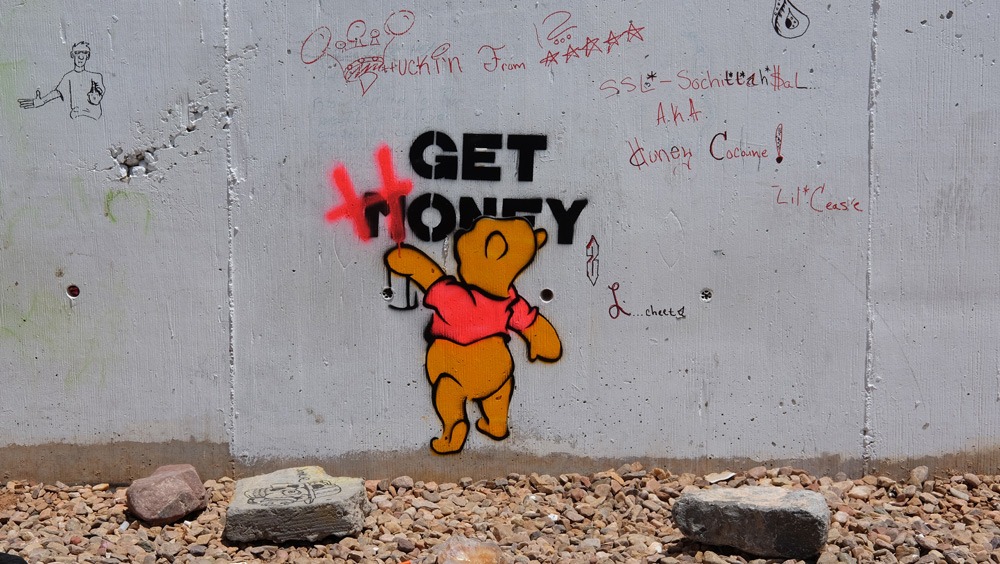