Rodent Philanthropy? Raptor Rehab Could Use Some 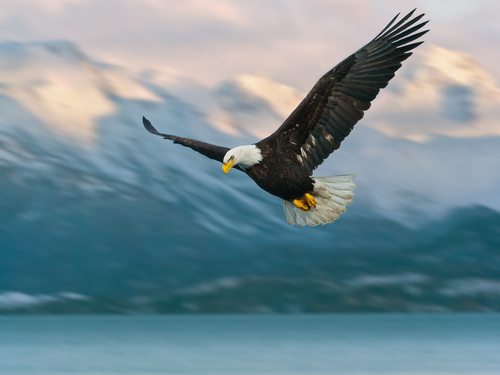 Raptor Rehabilitation of Kentucky is a nonprofit that cares for and re-releases—that’s right—raptors. At this time, they have four bald eagles, which are designated as a threatened species. Three are due to be released but caring for them has reportedly strained the nonprofit’s resources so they are seeking not just money but mice, rats, quail and fish to replenish their pantry. Oh, and also volunteers.

Here is what we love: the variety of projects that people pull together on behalf of the world. –Ruth McCambridge