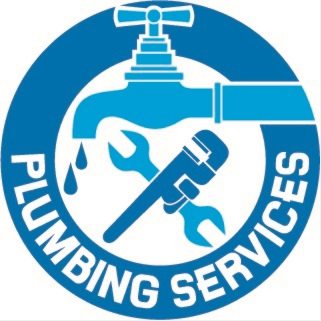 Sometimes, the concerns of rural communities are distinctively poignant and difficult for urbanites to appreciate. In Jackman, Maine, the Harth family is working with the local school district to attract a plumber to settle in the area.

Sheryl Hughey Harth has created a $2,000 scholarship that could be given to a person who is willing to move to Jackman (pop. 700) to be trained as a plumber to serve communities throughout the Moose River Valley. The scholarship money will be from the 2015 Inza and Harry Hughey Memorial Scholarship Fund, named after Harth’s paternal grandparents.

The impetus for the scholarship offer was the recent retirement of the only licensed plumber in town. When Harth wanted to finish construction work on her family’s house, she had to get a plumber from Greenville, Maine, approximately 50 miles from Jackson. The only other nearby plumber is in Bingham, also about 50 miles distant.

Rural activists often cite the problem of their communities’ distances from needed resources. The need for a local plumber is certainly dwarfed by other issues—for example, that rural communities frequently do not have medical practitioners nearby, often forcing residents to drive long distances to get basic care.

Given that plumbing certifications usually take a number of years and involve apprenticeships, it is difficult to imagine what Harth and the school district think a $2,000 scholarship will accomplish. It is one story, however, that we will certainly continue to watch. Every community, including Maine’s Moose River Valley, deserves to have a plumber.—Rick Cohen