Sales Tax for Nome Nonprofits, Including Churches, at Risk 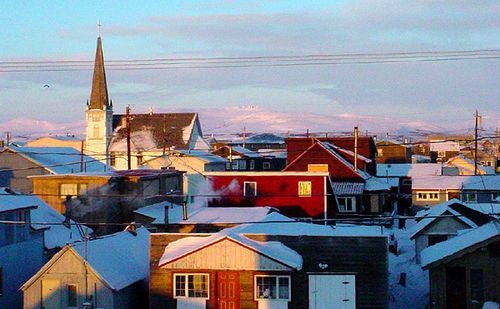 In Nome, Alaska, hundreds of churches and other nonprofits are looking at the possibility of losing their sales tax exemptions in the City Council’s effort to bring in around $800,000 in additional revenue. The council members considered other sales tax increase options, finally fixing on this plan as the easiest to implement. The effort would not discriminate in any way, but would be implemented across the board, which, according to city council member Matt Culley, would be the only fair way to handle it:

“My personal opinion, when it goes this way, is take them all, so we’re not biased…. We’re not picking and choosing what we think is great. Get rid of them (all). And if the city gets healthy again, then you can go back and look at them.”

The council also looked at closing certain tax loopholes associated with seasonal business. The council will not move on the proposal quickly, so it sounds like there will be time for local groups to organize a response.—Ruth McCambridge