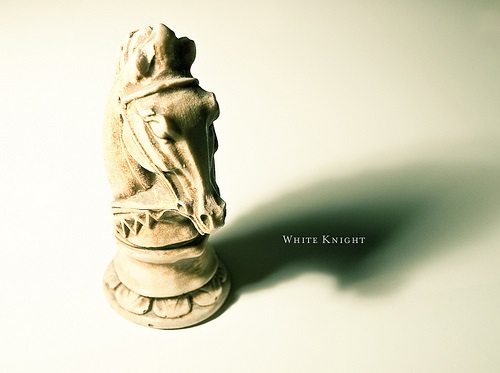 A group calling itself the White Knights, made up of opera employees, union members, vendors, and supporters, has appealed to the San Diego City Council for help in preventing the planned closing of the San Diego Opera. The council cannot interfere with the decisions of the opera company, which is an independent body, but it does have an interest if Nic Reveles, the opera’s director for education and outreach, is right when he says, “We’ve calculated that the total economic loss to the community of the closure of this company would be close to $7 million.”

Carlos Cota, the business agent for a union representing opera workers, called the board’s decision to close because of declines in revenue “incomprehensible” because the opera hadn’t run a deficit in nearly thirty years.

Council President Todd Gloria said he planned to meet with members of the White Knights in coming days.

Using what they got, approximately 50 singers from the opera sang a song for the council from A Masked Ball.—Ruth McCambridge