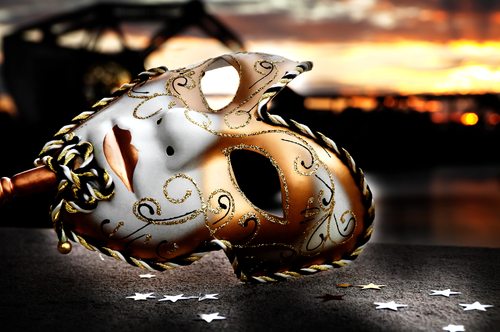 Last week, NPQ reported that the board of the highly regarded San Diego Opera had voted to bring down the final curtain on the organization at the end of its 2014 season in mid-April. Earlier this week, the board voted to postpone the closure until April 29, allowing the merest window of opportunity for $10 million to be raised, which is what board president Karen Cohn says it will take to keep the organization from folding.

While many in the community perceived the vote to shut down the company as abrupt, the board and staff apparently have been wrestling with financial issues for some time. Like many high-end performing arts organizations, San Diego Opera has long relied on expensive ticket prices and generous donors to cover a significant portion of its operating budget. It was no secret that both ticket sales and gifts had been declining. Still, according to a report from KPBS published one day before the vote to delay the closure, many board members had been taken by surprise when a special meeting was called for March 19, and they were not told that the future of the organization was at stake. Only 34 of 58 board members were present for that meeting, and the published agenda did not list a vote to end operations. KPBS reporter Angela Carone was told that, “Before making the decision, the board was given a one-sheet explainer with a colored graph.” The vote was 33–1 in favor of closing.

In the two weeks since the initial vote to shut down, controversy and drama have swirled around San Diego Opera.

Indeed, both Campbell and board president Cohn are on the record as defending “world-class, grand opera” featuring internationally renowned performers as the only approach worth considering. According to Cohn, neither subscribers nor philanthropists who have supported San Diego Opera are “in the market for alternative or radically new programming.” Yet other companies in other markets have found ways to deliver first-rate opera experiences by blending traditional—and often expensive—productions with more experimental or scaled-down performances, in the process attracting new audiences and new donors.

If $10 million does fall out of the sky and into the coffers of San Diego Opera within the next few weeks, both the board and the staff will have a great deal of work to do, not only to see that the curtain goes up next fall on the company’s 50th anniversary season; but also to repair the damage both internal and external that’s been done during these weeks of turmoil and to wrestle with those philosophical questions as to what the San Diego community expects—and is willing to support—from a 21st-century opera company. –Eileen Cunniffe