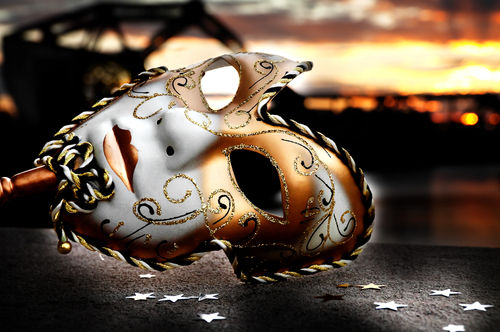 As we have been reporting in NPQ in recent weeks, the San Diego Opera may or may not be going out of business just ahead of what may or may not be its fiftieth anniversary season. News continues to swirl around the company that has long been regarded for its artistic accomplishments and, at least until recently, its balanced budgets. Among the most positive developments is a crowdfunding campaign aimed at raising $1 million by May 19 to support the 2014­–15 season, a campaign that garnered more than $300,000 in pledges in its first three days.

As reported in Classicalite, acting board president Carol Lazier says the board and staff have been encouraged by the outpouring of public support since the board unexpectedly voted in March to cease operations and begin selling off company assets following the season-ending production of Don Quixote. But, she adds, “We heard you. Now it is up to you. The new San Diego Opera will not only depend on large gifts, but the community’s engagement and support. Every gift is needed—large, small and in between.” Lazier herself recently donated $1 million to buy additional time for considering budget and production options for next season.

Following the resignation of former board president Karen Cohn and 13 other directors during a long and difficult board meeting in mid-April, Lazier stepped into the leadership role. The organization appears to be making strides in righting the ship, although the drama continues; last Friday, long-time general and artistic director Ian Campbell and deputy director Ann Spira-Campbell were placed on paid leave, as reported in the Los Angeles Times. Keith Fisher, who has been on the staff since 2002 and most recently served as executive director, has been named chief operating officer.

Meanwhile, the San Diego Opera Association, a group comprised by more than 850 supporters who contribute at least $100 a year to the company, held a meeting on Monday at San Diego City Hall, as reported by KPBS. The association has authority over the company’s assets—a consideration that apparently was overlooked by the board when it voted to start selling off said assets—and also can advise and offer recommendations to the governing board. At the Monday meeting, attended by about 160 members, the association voted not to sell the company’s assets. They also recommended that the board rescind its vote to close the company and that both Campbells be removed from their leadership roles. (Both are still associated with the company and are still being paid, although for the time being they have no involvement in day-to-day operations.)

According to Len Simon, a long-time member of the opera association and a San Diego attorney, the message sent by the group to the governing board is this: “That we want the opera to continue, that we’re flexible to exactly how the opera continues, that we’re uncomfortable having the Campbells involved any further, and that we’re hopeful they can be disengaged from the opera consistent with law, consistent with contracts as rapidly as possible and a new leadership can go forward.”

The crowdfunding campaign has been set up as an escrow account, as explained on the company’s website. If the $1 million goal is not reached by May 19, or if there isn’t a next season, funds will be returned to donors (minus a modest handling charge). Here’s hoping it doesn’t come to that.—Eileen Cunniffe