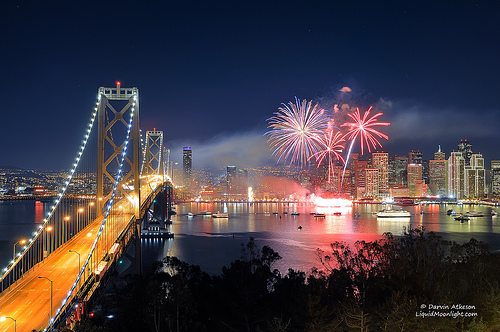 After several years of flat budgets and caps on contract staff wages, San Francisco’s nonprofits showed up en masse at a special public hearing convened by the City Board of Supervisors in April. By the end of May, Mayor Ed Lee had proposed a one percent budget increase for the City’s nonprofit service providers. While the budget is not final yet, it is expected to move smoothly through the approval process. How did the San Francisco nonprofits succeed in getting heard at a time when steep budget cuts are still the norm?

In a somewhat counterintuitive move, they did not lead with the more common position of showcasing how their clients are suffering the effects of insufficient budgets. Rather, they focused on the role of nonprofits as valuable employers and in particular, as employers of people in low income neighborhoods. In the words of Tenderloin Housing Clinic Director Randy Shaw, nonprofit workers “<ahref=”http://www.beyondchron.org/news/index.php?itemid=10064″>are working to support families, and much of their income goes right back into these communities.” Framed as an equity issue, the crux of the argument was that the City should not balance “its budget on the backs of nonprofit staff.”

Organizers also pointed to double standards in the City’s treatment of nonprofit contractors as compared to private firms. According to Gail Gilman of the Community Housing Partnership, for-profit contractors with multi-year contracts have “escalator clauses” to account for inflation, while non-profit contractors typically don’t. Other speakers pushed back against the expectation that they could raise enough outside private money to augment flat budgets for multiple years running.

San Francisco’s nonprofits have an unusual audience for their message, in that several City supervisors and the mayor have nonprofit experience. Furthermore, nonprofits were aided in this campaign by the organizing capacity of their own networks as well as SEIU Union Local 1021, which represents many City workers. What would have been risky for any single nonprofit to argue—that is, “We can’t afford to do what you want us to do with the resources you are providing”—became a powerful joint message for the sector as a whole.

For many nonprofits, which typically present their funding case in terms of mission and service impact, the San Francisco experience suggests that better highlighting economic impact may in fact attract new resources. What do you think? –Kathi Jaworski