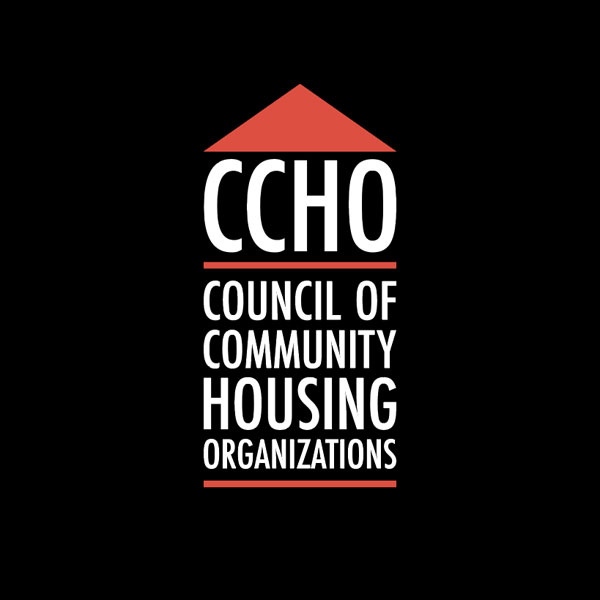 A proposal authored by San Francisco Supervisor Sandra Lee Fewer called the Community Opportunity to Purchase Act (COPA) is rapidly advancing in the city’s Board of Supervisors, reports Jared Brey for Next City. Specifically, Fewer’s measure would “confer upon certain nonprofit organizations a first-right-to-purchase, consisting of both a right of first offer and a right of first refusal, over all multi-family residential buildings (and related construction sites and vacant lots) in the City, for the purpose of creating and preserving rent-restricted affordable rental housing.”

The ordinance was introduced last December. In February, the measure cleared a major hurdle when the city’s Planning Commission endorsed the idea, writing that “The Commission finds that the proposed ordinance aligns with the Planning Department’s goals and priorities.”

As Brey explains, the legislation would give nonprofit groups “a right of first refusal to buy buildings containing more than three units. If the law is passed, landlords who want to sell their buildings would first need to notify qualified nonprofit groups of their intent to sell. Nonprofits would have five days to express interest in making an offer and, if they do, another 25 days to work with tenants in the buildings and structure a deal. If the sellers then receive a higher offer from a private buyer, they would need to give nonprofits a chance to match the offer.”

Ian Fregosi, a legislative aide to Fewer, explains to Brey that, “We know that nonprofits often have trouble competing on the open market with speculative buyers whose plan is basically to buy the property, evict the tenants and flip the building, or simply to re-rent them out at market rates…By granting nonprofits the first opportunity to bid on these properties, this is going to have a big impact in giving them a fighting chance in buying more buildings and preserving more people.” A vote on the measure is expected as soon as next week; Fregosi says that 10 of the city’s 11 Supervisors have already signed on as cosponsors.

Fernando Martí, co-director of the San Francisco Council of Community Housing Organizations, says that the bill is the result of a four-year organizing effort. Martí adds the COPA proposal was informed by a similar law, called the Tenant Opportunity to Purchase Act, that’s been on the books in Washington, DC since 1980. There, tenants are given the right of first refusal to buy the buildings they live in when their landlords are looking to sell, which has led to the development of many housing co-ops.

Karoleen Feng, who directs community real estate at Mission Economic Development Agency (MEDA) in San Francisco, notes that the rights provided by COPA would be important, but that funding is also required for the measure to truly be effective. According to Feng, “COPA is a policy and a legislative tool, and it has to be combined with a funding tool…as we put COPA into place, we’re also going to be working with the city to find permanent funds to purchase [COPA-eligible] buildings.”

Still, passing the measure itself would be a major step. Brey notes that “the program will give nonprofits—and tenants—an advantage they don’t have today.” As Martí tells Brey, “It creates this pathway that allows us to get in front of the speculators who might be milling around.”—Steve Dubb