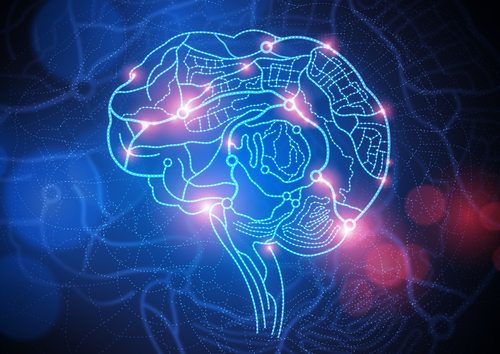 It seems that the IRS is getting stricter on what gets approved for 501(c)(3) status. We once heard a well-known tax lawyer suggest that getting a (c)(3) approved required a bit of paperwork and time, but beyond the minimal rigmarole, there was little to stop the nonprofit status of nearly any kind of organization.

That’s recently been shown to not be the case in a private letter ruling of the IRS last month, wherein the Service denied tax-exempt status to an unusual organization. According to its articles of incorporation, MindJustice.org says it is dedicated to the “protection of the human rights of defenseless victims from involuntary microwave and M attack, organized stalking, or direct mind control attack of its various forms, and to compensate such targets from the associated damage or death resulting from such sightings.” Writing for Accounting Today, Michael Cohn says that M attacks are “electronic radio or microwave transmissions from governmental agencies and others who are working on projects that manipulate or control human behavior.”

That may not be the most coherent mission statement ever written, but the point is understandable. On its website, MindJustice describes itself with a bit more clarity: “A human rights group working for the rights and protections of mental integrity and freedom from new technologies and weapons which target the mind and nervous system.” These people, whoever they are, are concerned about neuroweapons development and classified neuroscience research. It’s not clear if they’re focused on the most common form of mind control: the jingles on television commercials. (“We’re Behr-footing,” “H-O-T-W-I-R-E, hotwire.com,” “Five, five dollar, five-dollar footlong,” “Like a good neighbor, State Farm is there,” “I’m stuck on Band-Aid ‘cause Band-Aid’s stuck on me,” “Gimme a break, gimme a break, break me off a piece of that Kit-Kat Bar”—oh how many nights are you sleepless with these jingles running on an endless loop in your brain?) According to Cohn, MindJustice.org aims to educate the public about involuntary mind control and develop anti-M weapons, sort of mind control jammer. It will also help specific individuals counter M attacks.

That didn’t fly with the IRS. “You did not provide a detailed description of the proposed operations of the trust or describe the process by which you will verify claims or insure unbiased selection of eligible victims,” said the IRS. In fact, the unnamed founder of MindJustice would himself be eligible for compensation in legislation proposed by MindJustice. The founder—referred to in the IRS letter as “E”—apparently has paid for much of the group’s operations and is owed $35,000 by MindJustice, to be reimbursed after the organization receives grant funds. To the IRS, this all sounded like a strategy that would have MindJustice operate for the benefit of specific private interest—implicitly, Mr. E’s interest.

MindJustice, of course, can appeal the IRS’s ruling. For our purposes, maybe MindJustice.org should get a (c)(3) if they could protect us from the Phillips Colon Health lady who pops up on double-decker buses and on airplanes warning about bloating.—Rick Cohen