#SaveSweetBriar Demands Resignation of President and Board, Vowing Legal Challenge 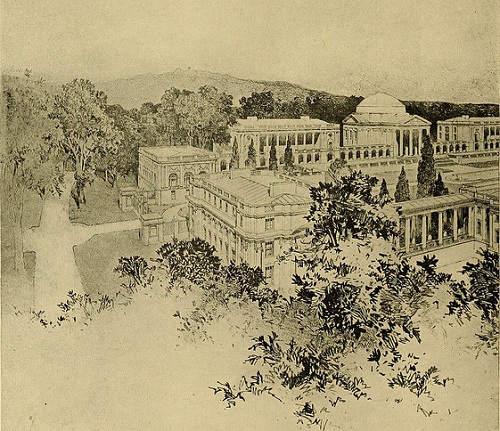 This newswire is part of our ongoing coverage of the latest stakeholder revolts against boards that have essentially given up and called it a day; this time, the revolt is at Sweet Briar College. Previous stories can be found here and here.

Representing a group named Saving Sweet Briar, which has been positioning itself to block the closing of this women’s college, the law firm Troutman Sanders yesterday sent a letter to the college’s lawyer. The letter demands the resignation of the president and the board of directors so that new leadership can come in to work through the situation deemed unmanageable by the president and board.

Saving Sweet Briar asserts that by failing to exhaust its options to closure the president and trustees violated Virginia law. It faults the board for its secrecy and says that claims by the board and president of an imminent bond default are “may not be borne out by the facts.”

Additionally, the letter states, the net assets of the college actually grew by $4 million between 2013 and 2014. On top of all that, the College conducted a “very successful capital campaign that raised $110 million, indicating a substantial ability to raise additional funds in the face of the alleged circumstances.” The letter goes on to say:

“As directors of a non-stock corporation, your clients are required to promote the College’s best interests, and your clients have good faith duties of care, loyalty, and obedience toward the College. In addition, these acts and omissions by your clients violate Virginia’s Uniform Trust Act as well as the common law of trusts.”

Activities that are aimed at closing the school, says the letter, constitute a violation of Virginia’s charitable solicitation laws, since the College was to be “a ‘perpetual memorial’ to [founder Indiana Fletcher] Williams’s daughter and was established with the express condition that the donated land ‘shall never at any time be sold or alienated by the corporation.’”

The group gave the college’s leaders until 4 p.m. today to step down or else the group would institute legal action.

As I have written previously, the fact that various groups of stakeholders can mobilize and share information quickly has made these types of governance actions more and more common in for-profits as well as nonprofits. Legal responsibilities aside, this in effect changes the role of the board to less of a standalone decision-making body and more of an actively in-touch steward or servant of a larger group of interested parties.—Ruth McCambridge