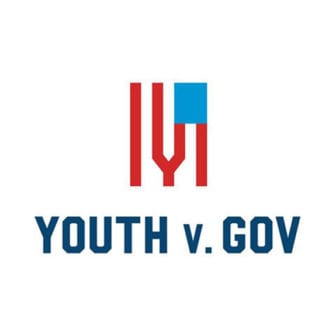 The Climate Kids along with their nonprofit supporter, Our Children’s Trust, have won the ability to sue the federal government over its policies regarding climate change. The Supreme Court has determined that Juliana v. United States can move forward. The Climate Kids may take their case to federal court this month.

The 21 plaintiffs, mostly minors who ranged in age from 8 to 19 at the time, began this legal journey by filing a suit, based on public trust doctrine, in Eugene, Oregon, in 2015. The suit charges that the government caused damage to the planet by encouraging production of fossil fuels while ignoring what they knew about the warming of the planet. The government has attempted numerous times in the last three years to have the lawsuit dismissed.

Some climate change lawsuits, even those filed by municipalities, have been dismissed, as NPQ has reported. Often, the suits are filed with assistance from nonprofits, as is the case here, where Our Children’s Trust is backing the Climate Kids’ constitutional climate lawsuit.

Kelsey Juliana, named plaintiff, is now 22 years old. She says, in a statement, “I want to trust that we are truly on track for trial without having further delays, but these defendants are treating this case, our democracy, and the security of mine and future generations like it’s a game. I’m tired of playing this game.”

The lawsuit requests a national plan be created to “restore Earth’s energy balance” and “stabilize the climate system.”

Solicitor General Noel J. Francisco, seeking a stay from the Supreme Court, did not believe the plaintiffs would be harmed by waiting for the justices to consider the case. He says the plaintiffs could not prove direct injury to sue: “All involve the diffuse effects of a generalized phenomenon on a global scale that are the same as those felt by any other person in their communities, in the United States, or throughout the world at large.”

There’s no guarantee the government won’t attempt another stay, but the Climate Kids appear to be in it for the long haul.—Marian Conway