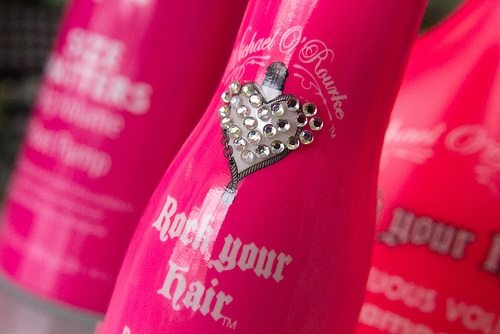 It’s been a year since President Obama announced the loosening of rules around companies soliciting funding in the Jumpstart Our Business Startups (JOBS) Act. Last week, the SEC voted 4 to 1 in favour of lifting the ban on private business startups openly advertising for funding. Until now, private companies that wanted to raise capital had to do so quietly, behind closed doors so as not to frighten the horses or trap the unwary. Not any more, and creative juices are being unleashed. Entrepreneurs like Rock Your Hair, Joy and Revelry, Terrafugia (the flying car company) and Rick’s Picks will be seeking investors on crowdfunding platforms like Rock the Post, Funders Club, Circle Up, and Angel List. And they’ll be making use of Facebook and Twitter.

Crowdfunding and social media go together like ham and eggs or, as the Brits might say, fish and chips. Does social media lend itself to the responsible marketing of financial investments? Apparently so, according to a survey conducted in Britain, where selling shares via crowdfunding and social media has been possible for some time. As reported in Harvard Business Review, crowdfunders are not stupid. “Many take due diligence seriously and they and they limit their investments to amounts they can afford to lose.”

The Wall Street Journal suggests that U.S. venture capitalists have already been taking social media into consideration, especially as more people in their 20s and 30s rise to positions where they can back new companies. “Ten years from now, social media will be the starting point of any investment,” says Ted Leonsis, a partner in a venture-capital firm.

The British survey by British crowdfunding facilitator CrowdCube showed investors wanted to feel some emotional connection with a target company. Scottish beer company BrewDog, which used crowdfunding to sell shares to the public using what it called Equity Punks, said that the excitement about investment was as much about “belonging” as about the money. They added, like social media itself, “it’s all about community.” Now, doesn’t that sound a bit like the world of nonprofits?—John Godfrey