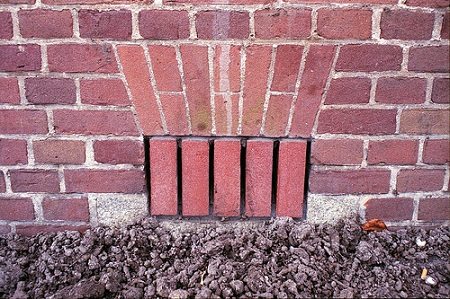 Don’t tell the people in Michigan that the economy is getting better. In a human services center in Taylor, Mich. last week, thousands of people waiting for their chance to get Section 8 housing vouchers rioted. People had been in line in the cold, some waiting overnight, for a chance for one of the 1,000 vouchers—not enough for the 3,000 to 4,000 people in the queue. When the doors opened, there was a “mad dash” to be first inside the building. Staff at the center felt they couldn’t control the chaotic situation, so they shut the building and turned off the lights. At that point, according to a CBS report, “things really got ugly” with people fighting, throwing chairs, and even knocking down disabled people and children in the crowd.

Isn’t the economy getting better? Is this supposed to happen when things are on the upswing? The housing voucher riot in Taylor brought back memories of similar disturbances in Detroit’s Cobo Hall in 2009 as crowds waited for government assistance, but 2009 was at the height of the recession.

Nonprofit human service providers understand better than anyone that while macro-economic conditions may be improving, many people were suffering through a recession before the official recession hit. Many of them will likely continue to be mired in terrible economic conditions long after the national press declares the recession fully over. Unemployment is going down and even people who have been among the “long term unemployed” are finding jobs, but how often are the jobs minimum wage, part-time, or both? How some families are surviving these conditions is just about unfathomable.

In these economic conditions, it is surprising that there aren’t more government assistance riots as families compete for an inadequate supply of help.—Rick Cohen