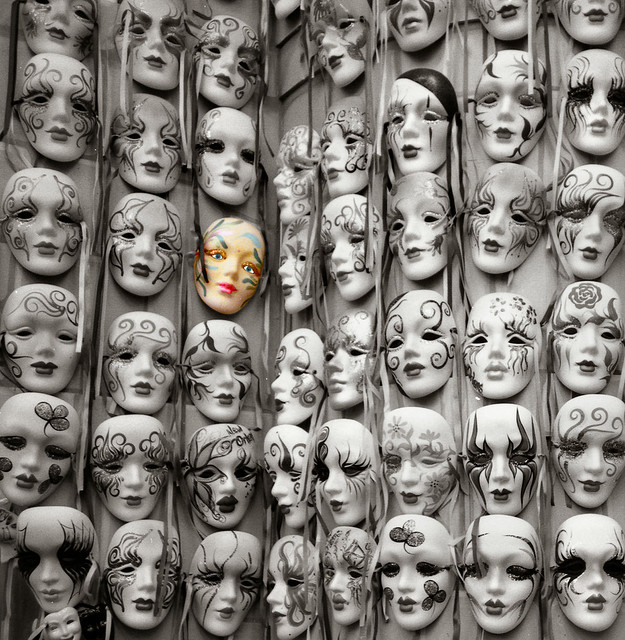 For-profit higher education institutions do not enjoy the tax exemptions meant for nonprofits. They also must work within an increasingly restrictive regulatory and legislative environment, which flows from substandard graduation rates and high use of government loans, among other things. Lastly, they receive less favorable treatment where government grants are concerned. This combination has resulted in some for-profit colleges eying the nonprofit sector for a better perch, despite the ban on “ownership.” It appears, according to the New York Times, that a little creativity can make it all work for the principals.

Take the case of Keiser University in Florida, which was “sold” by its owner to the nonprofit Everglades College, coincidentally also created by Arthur Keiser. Keiser, the university’s former owner and the college’s august president, in 2012 earned a total of $856,000 after the 2011 sale—more than the president of Harvard. In a weird creative quirk, he is also earning interest on loans he made to the nonprofit of more than $321 million. The college also pays rent to the tune of $14.6 million on properties he has an ownership stake in. He’s also got a piece of the charter airplane flown in by the college’s managers and the Holiday Inn used by employees. The computer company the college uses is partially owned by a Keiser family member, too.

Dr. Keiser, by the way, is the House Republicans’ appointee to the Education Department panel that oversees accreditation. He was also formerly the chairman of the governing board of the Association of Private Sector Colleges and Universities, the sponsor of a lawsuit challenging new federal regulations that require for-profit colleges to show that their students will eventually earn enough money to pay their student loans. These regulations, if they pass, would restrict the flow of federal loans and aid—and this is the lifeblood of many of these institutions, worth approximately $30 billion per year.

Keiser University itself was the focus of an investigation by the Florida attorney general. It reached a settlement at approximately the same time that it turned nonprofit, agreeing to offer thousands of students free retraining.

Late last year, Robert Shireman, a former Education Department official, filed a complaint with the IRS accusing Keiser and three board members of using the nonprofit “for personal gain.” Above and beyond Keiser’s own interests, one of the university’s nine board members owns a business that provided the college’s paperless filing system, another is related to someone who owns a recruitment company, and a third received “a net share of income from the aquatic engineering program.”

Lloyd Mayer, an associate dean and law professor at Notre Dame Law School, says, “There is a concern that the now-nonprofit colleges may be providing an impermissible private benefit to their former owners. These sorts of arrangements raise yellow flags.”

This article in the New York Times details other similar transformations of for profit to nonprofits with similar conflicts. Playing fast and loose with sectoral intent this way is dangerous to all nonprofits, but with the IRS functioning with reduced resources, any pursuit of these issues will likely occur at the state attorneys general and legislative levels.—Ruth McCambridge

More about: colleges and universities conflicts of interest