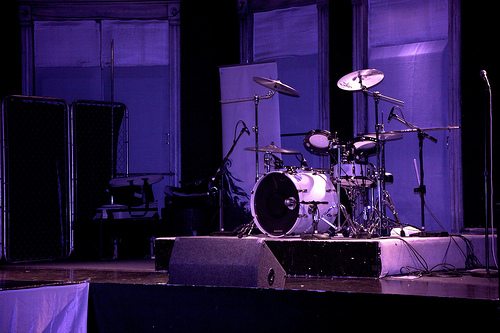 A few months ago, NPQ covered the story of a few local bookstores that were fundraising despite their for-profit status. Now, a similar sector-shifting story has emerged in the case of a small arts organization in La Crosse, Wisconsin.

In La Crosse, a local alcohol-free music venue has filed to become a nonprofit after 22 years. The filing has apparently been sparked by difficult financial times, which brought supporters out of the woodwork to donate in support of the Warehouse’s continued existence. Among other debts, the Warehouse owes the city and county $200,000 in loans and back taxes. The venue is sited in a historic three-story building and, obviously, if the group were to acquire nonprofit status, it would be exempt from taxes, thus reducing costs going forward. But the owner has also recently understood that the group’s existence matters to the community in a public good kind of way. (The Warehouse Alliance, having taken inspiration from “the Vera Project, a nonprofit youth arts organization in Seattle,” is looking to put the building to use in new ways.)

Owner Steve Harm raised about $62,000 in an Indiegogo fundraising campaign this summer to pay a bank loan, but since it was set up as an all-or-nothing campaign, contributors got their money back when the goal was not reached. So, the effort was started again, and this new private campaign has already raised more than $23,000. Harm hopes to raise $100,000 by mid-October.—Ruth McCambridge