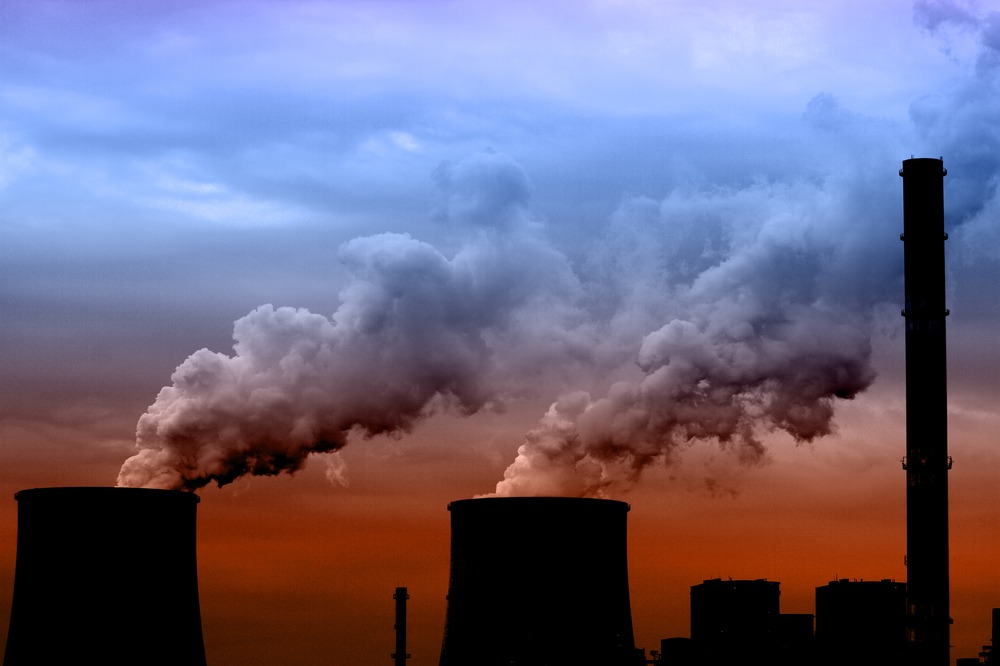 An example of the perils and pitfalls of nonprofit advocacy comes from an effort by environmental activists to question Illinois Sen. Mark Kirk’s (R) green credentials, which led Senate Republicans to demand that the IRS revoke the Natural Resources Defense Council’s (NRDC) tax-exempt status.

Environment & Energy Publishing (E&E), a daily website covering environmental and energy policy and markets, reported that the National Republican Senatorial Committee accused the NRDC of a “flagrant violation” of its tax status as a 501(c)(3) organization, pointing to an ad campaign it launched earlier this month.

The complaint is over an ad that NRDC released last week. It highlights Kirk’s opposition to the U.S. EPA’s Clean Power Plan, citing his June vote to block the agency from using funding to enforce its effort to reduce power-plant carbon emissions, although it does not specifically name the rule or the legislation.

The complaint also points to other ads that NRDC has sponsored in recent months, asserting that NRDC was misusing its tax-exempt status to allow its donors—labeled as “liberal billionaires and Hollywood elites”—to claim tax deductions for political contributions. Contributions to the NRDC’s affiliated but separate political action funds are not tax-deductible.

“The IRS should revoke NRDC’s tax-exempt status under Section 501(c)(3) immediately and investigate the source of contributions used to fund these ads,” E&E quotes the Republicans as saying. “Any donors who have earmarked their contributions for this ad and others like it and who have taken corresponding tax deductions should be prosecuted for tax fraud to the fullest extent of the law.”

NRDC dismissed the complaint, saying that that the environmental group was within its rights to air the ad, and called it an effort to distract attention from Kirk’s vote: “This public education ad was designed to inform Sen. Kirk’s constituents about a critical vote he cast that deals with an issue of utmost concern to all Illinoisans. This is one of the essential roles for advocacy groups.”

Kirk’s Illinois Senate seat is a battleground in the 2016 elections as he goes for a second term. Pundits are calling the race a toss-up. The website says that environmentalists once considered him an ally, as he was just one of eight Republicans who voted for a greenhouse gas cap-and-trade bill in 2009 when he was in the House.

The IRS advises 501(c)(3) organizations to “avoid any issue advocacy that functions as political campaign intervention,” although such groups may take general advocacy positions on policy issues. Typically, that means avoiding statements to vote for or against a candidate, or a discussion of political party affiliations or a candidate’s platform.

Factors include how close the advertisement is aired to an election and whether the ad is “part of an ongoing series of communications by the organization on the same issue that are made independent of the timing of any election.” The IRS, which broadly defines political activity and intervention, is not required to formally respond to a complaint like this one.

But if the IRS reviews the complaint and finds against NRDC, it could be required to pay excise taxes on the amount of its prohibited advertising, as well as lose its tax-exempt status. There are many alternatives for nonprofit groups to get into politics without jeopardizing their status, such as setting up a (c)(4). However, nonprofits are allowed to criticize a senator’s stance on pending legislation or encourage constituents to contact their member of Congress.—Larry Kaplan