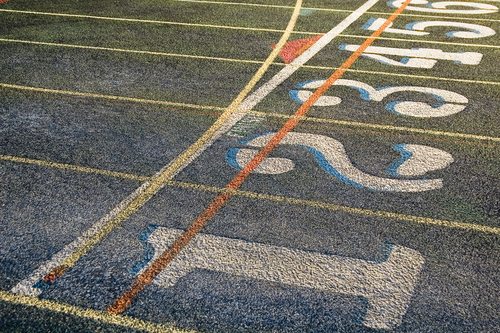 The Center on Budget and Policy Priorities (CBPP) has issued a revised state-by-state analysis of the sequestration cuts that will affect federal housing and community development funding, among other programs. The revision is necessary because the fiscal cliff deal reduced the first year’s sequester amount to $85 billion. The new totals for Fiscal Year 2013 are as follows:

After a while, it’s all so many numbers, right? What’s a million here or ten million there? Does it really make a difference? For now, it is hard to convert the story of these estimate cuts into the human tales of people. That’s why the National Council of Nonprofits has announced a new program aimed at telling the human story behind these numbers.

Nonetheless, one part of the CBPP data isn’t hard to connect to human terms. According to CBPP, 109,617 families out of 2,142,134 assisted in FY 2012 will lose their housing choice vouchers that have enabled families to rent market-rate housing but pay only 30 percent of their income for rent and utilities. That’s only 5.1 percent of households that received housing voucher assistance, which some may consider an acceptable number if examined in the aggregate. But think of the impact on those families themselves. Think of more than 100,000 low income families—a large city’s worth of families—having to confront significant increases in the portions of their incomes they’ll have to spend on rent and what they will have to cut out of their budgets—less food, clothing, and health care—just to stay in their homes. That’s how a “small” macro-cut of five percent plays out in human terms. —Rick Cohen