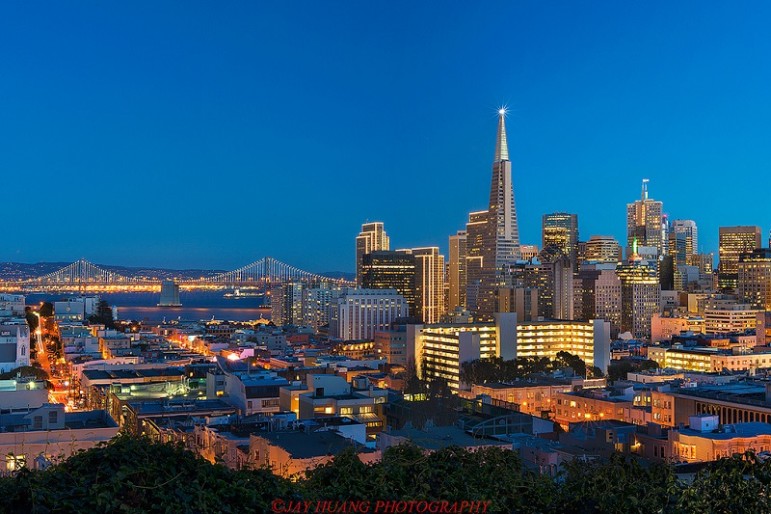 Gentrification might seem like a big word and a big idea for elementary school students. But if you’re surrounded by grown-ups worried about the changing landscape of the city where you live, and if your friends keep moving away, the concept is one you understand, at least on some level. So when a group of San Francisco fifth graders involved with Children’s After School Arts (CASA) began working on the nonprofit group’s annual musical production last year with a broad theme of “San Francisco,” they steered the conversation toward concerns about gentrification.

The resulting musical, “City Not for Sale,” presented last spring with catchy songs like “Eviction Blues,” continues to spark conversations about the City by the Bay. And not just in Northern California; last month, the CASA play was the subject of a 15-minute segment on NPR’s This American Life, developed by Jon Mooallem, whose six-year-old daughter was, last May, a kindergarten student and member of the cast of “City Not for Sale.” Mooallem’s piece, developed first for Pop-Up Magazine, juxtaposes the themes of the play with his family’s struggles over the decision to stay in San Francisco, or to leave. It’s well worth a listen.

Mooallem references “widening socioeconomic inequality and simmering strife” in San Francisco, as technology companies and their employees increasingly move in and drive up rents. In “City Not for Sale,” techies come off as the bad guys, although as CASA executive director Leslie Einhorn notes, “The villains in this play were greed and what was representing greed was this guy who was in advertising and someone who was in technology.”

Mooallem describes the experience of watching the play—with a large cast of kindergarten through fifth-grade students—and realizing that “maybe half the parents in the auditorium actually worked in tech,” and imagines what it would have been like to suddenly understand that “for weeks after school your own son or daughter had been rehearsing songs that mocked both you and the job you were off busy working, which is why you’d been forced to entrust your kids to the after-school program in the first place.”

NPQ has reported many times on the problems of gentrification in and around San Francisco, from squeezing nonprofit service providers out of areas with skyrocketing rents to the domino effect on residents, nonprofits and small businesses in Oakland.

But this story gets at the more complicated—and more personal—issues for families living and/or working in San Francisco. CASA, which has a “social justice mission,” did not impose the topic on the students involved in developing the play. Rather, the teaching artists worked with the fifth-graders “through writing exercises and theater games to develop the musical throughout the year.” As Einhorn explained to the Chronicle:

Parents might think that the things they say aren’t impacting their kids, or they might think that the changes in the city, that the kids aren’t aware of it. But the truth is that they are: They were talking about it and they have a lot of questions and a lot of anxieties and they were watching their friends leave San Francisco and wondering what was happening and what they can do. So to be able to talk about it and to be able to make art about it, is very empowering for them.

As Mooallem describes the performance:

So there they were, these blameless children, up there performing a kind of kiddie grotesque of the same exasperated conversation that all us parents were constantly having behind their backs. The conversation that more and more seemed to hang over every conversation in San Francisco, then inevitably spiraled into panicked Zillow searches for homes in Oakland, or Petaluma, or Portland.

This is, of course, a story about the risks of gentrification in San Francisco and other urban areas. But it’s also about the power of arts education, and what can happen when children are taught to express themselves, to tell their stories, to speak their truths.—Eileen Cunniffe