Sharing Economy: Seed Libraries Open all over the Country 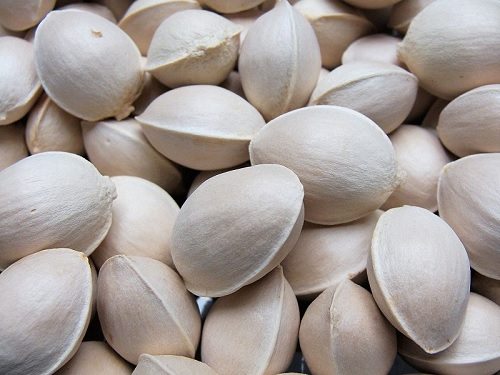 NPQ is keeping an eye out for indicators of new sharing or bartering activities as alternatives to market consumerism.

A new seed library was opened by Sturgis Library in Barnstable, Massachusetts, in partnership with the recently formed Cape Cod Food Hub, which is pushing to have the concept integrated into libraries throughout the Cape.

The idea is that you can take seeds out to plant and then drop off seeds for others once the growing season is over. At Sturgis, related books have been purchased to support the effort, but in Durango, Colorado, where it is also a partnership, the model is more far reaching, including the specific intent to build community through workshops and other activities.

These efforts appear to be popping up all over the country. In Cleveland, for instance, the Public Library has four branches participating in its seed library effort; in Fairfield, Connecticut, the Seed to Seed Library is in its fourth year. This article discusses some of the benefits of these kinds of exchanges.—Ruth McCambridge