Shining Sunlight on the Dirty Laundering of Campaign Dollars 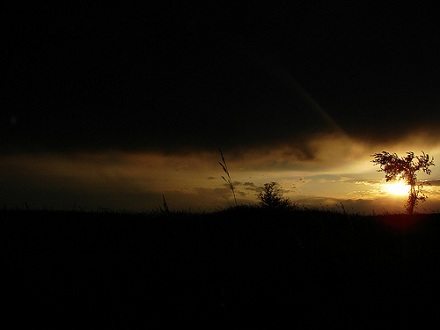 Each week that goes by shows that we’re all still in the dark about the political campaign dark money flowing through 501(c)(4) social welfare organizations. A new analysis by the Sunlight Foundation and ProPublica highlights a 501(c)(4) called the Government Integrity Fund. Due to the Federal Communications Commission’s ruling this past August that (c)(4)s had to reveal information about their specific ad buys, Sunlight is compiling and releasing more information about these groups, bringing them, haltingly, out of the dark and into the light of dusk.

It’s something of a shell game. Forget the notion, unlikely to be policed, that the Fund, like other (c)(4)s, is supposed to spend less than half of its resources for partisan political activity. That’s a ruse that has political donors laughing uncontrollably. The shell game is that moneyed interests can set up a (c)(4) with pretty much of an overriding purpose of transferring money to an affiliated super PAC without disclosing individual donors’ names. Aided and abetted by non-decision-making at the Federal Election Commission, the 501(c)(4)/super PAC nexus is a neat, lawyer-created subterfuge that undermines the campaign finance disclosure aims of the McCain-Feingold campaign finance law.

What will happen with the next go-around on campaign finance? While it was not on the agenda of either presidential candidate, everyone knows that the current system of gross money distortions in U.S. elections cannot prevail. It has to end. But what will the sharp lawyers who brought about the Citizens United decision think up next to sidestep future regulations?—Rick Cohen